Former staff at collapsed Healthcare Environmental Services, which went into liquidation in December, rallied outside the company's former headquarters in Shotts, Lanarkshire to demand pay they say they are due. The firm hit the headlines last year after investigations found piles of clinical waste, including body parts, waiting to be disposed off, which led to a criminal investigation and the company losing many of it's contracts with health boards. 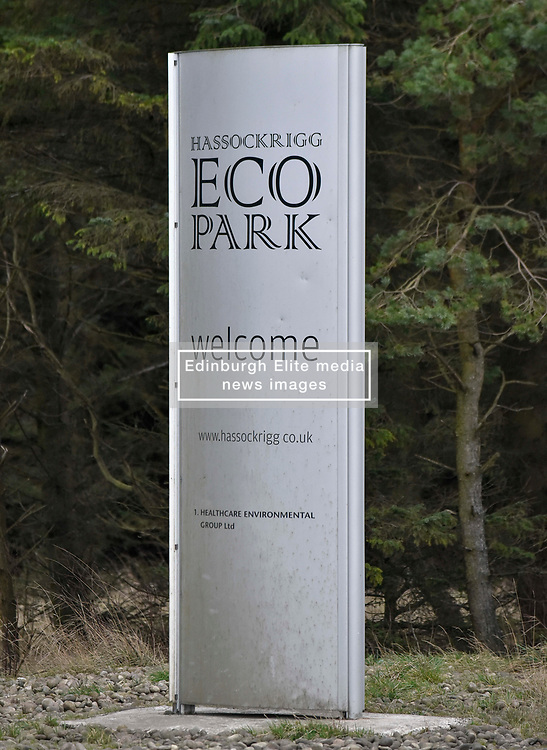