Outlaw King is a Netflix film and follows 14th century Scottish king Robert the Bruce prior to his coronation and through to his rebellion against the English, who at the time were occupying Scotland.

Stars, crew and guests appear on the red carpet for the Scottish premiere. 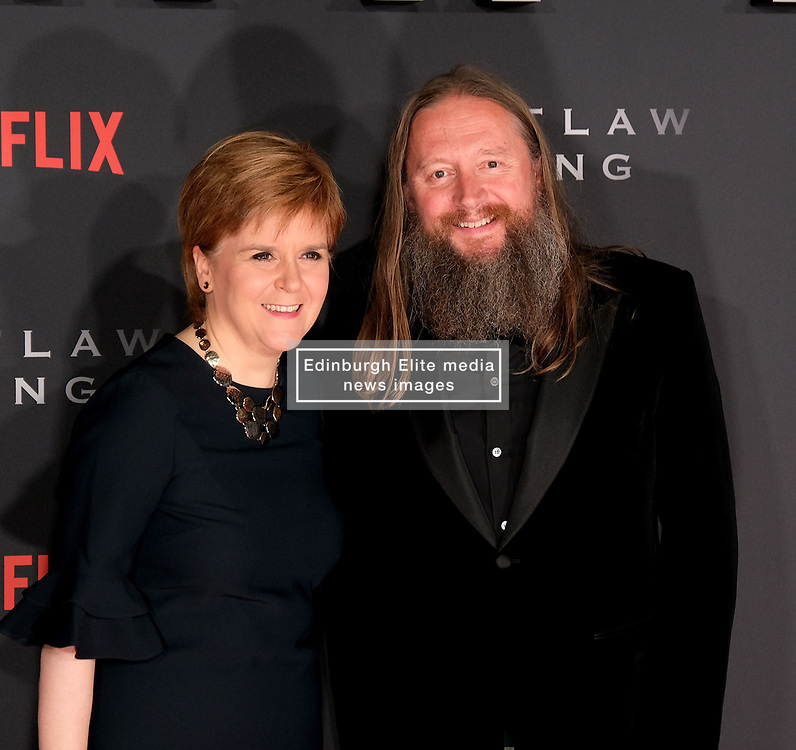