Pictured: Dr Kirsty Hughes
Scottish launch of the campaign for people across the UK to have the final say on Brexit in a 'People's Vote'. Moderated by the incoming chair of the Chair of the European Movement in Scotland, Mark Lazaowicz, speakers included Dr Kirsty Hughes, director of the Scottish Centre on European Relations; Georgie Harris, Vice President Community of the University of Edinburgh Studenst Association and John Edward, former head of the European Parliament Office in Scotland. 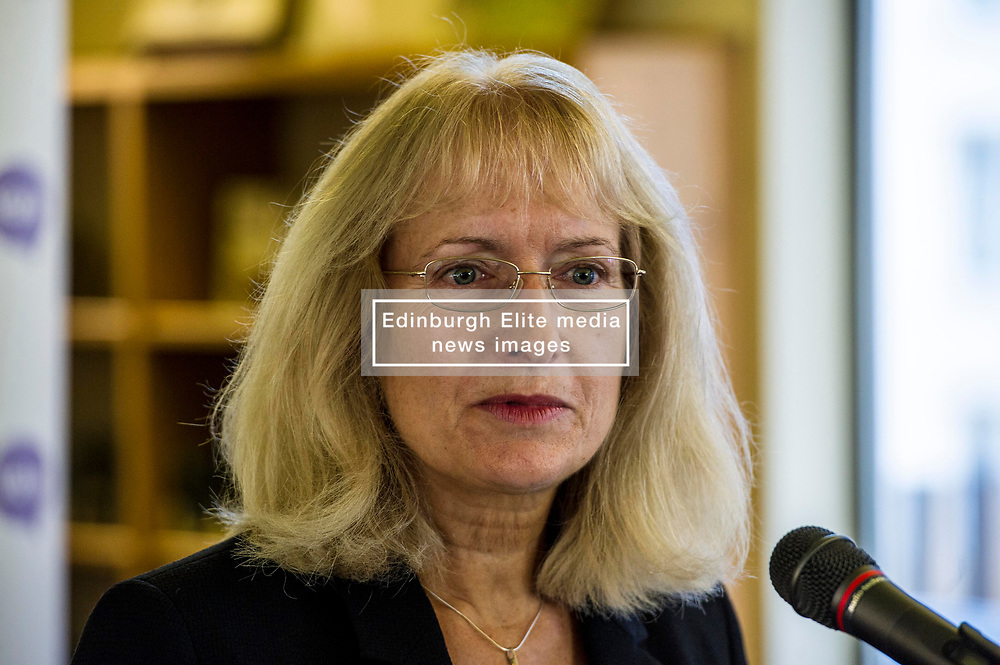