Pictured: Martin Gayford studied philosophy at Cambridge, and art history at the Courtauld Institute of London University. He has written prolifically about art and jazz, contributing regularly to the Daily Telegraph and also to many art magazines and exhibition catalogues. He was art critic of the Spectator 1994-2002 and subsequently of the Sunday Telegraph before becoming chief art critic for Bloomberg News until 2013. He is now once again art critic for the Spectator. 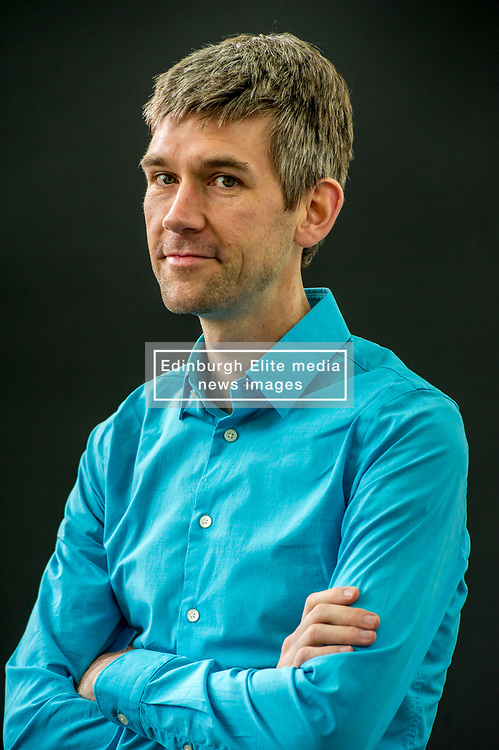