Local businessman, Andrew Burnett is wearing an elaborate moustache for a week to raise funds to help his daughter's (Alexa) school raise funds to build a new playground.

Andrew had grown a beard over a number of months and took to Facebook to ask friends to donate toward the school fund and in return they could suggest the half-way style before he returns to being clean-shaven.

Andrew said, "Royal Mile Primary School is the only primary in Edinburgh's Old Town and it is a brilliant school but doesn't have equipment for the children to play on. If me looking stupid for a week can raise a few pounds for the fund then it will be great!"

The Royal Mile Primary School, originally known as Milton House School, is situated on the Canongate in the heart of Edinburgh, the only operational primary school left within the historic Old Town. The school wants to build a modern playground complete with various climbing structures, space to run around in and quiet corners. This would not only enrich the lives of the current student body but would enhance the lives of many future generations of children as well.

The school has a target of £60,000 and has already raised over £17,000 through a Go Fund Me page https://www.gofundme.com/RMPSplayground 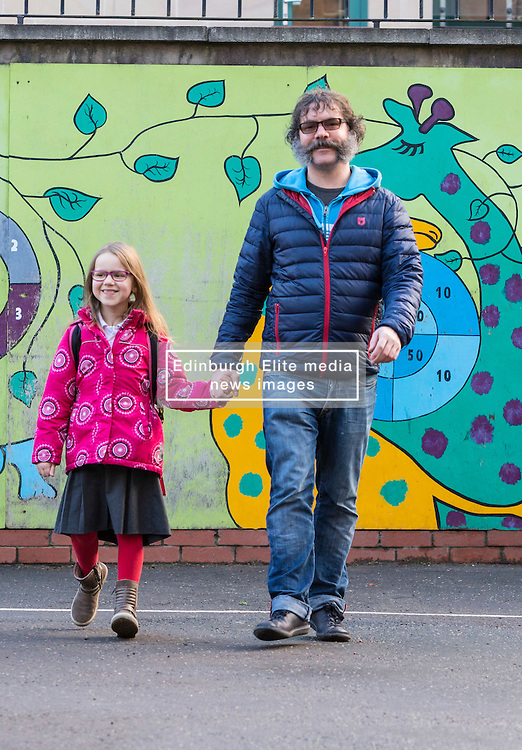