Andrei Ivanov, born in Estonia in 1971, knows, in his own words, “all the ups and downs of a Soviet education”, as he grew up in “a typical proletarian Russian family”. Although he sees himself as part of the Russian literary tradition, he identifies Estonia as his home country and his creative point of departure. After graduating from the Tallinn Pedagogical University (now Tallinn University), where he wrote his thesis on the language of Vladimir Nabokov, Ivanov briefly worked as a teacher, moved to Scandinavia and explored Denmark for a number of years, studied several languages, and wrote his first novel. His Russian-language novels Hanuman’s Journey to Lolland (2009), Bizarre (2013), and Confession of a Lunatic (2015) recount his experiences in Scandinavia. 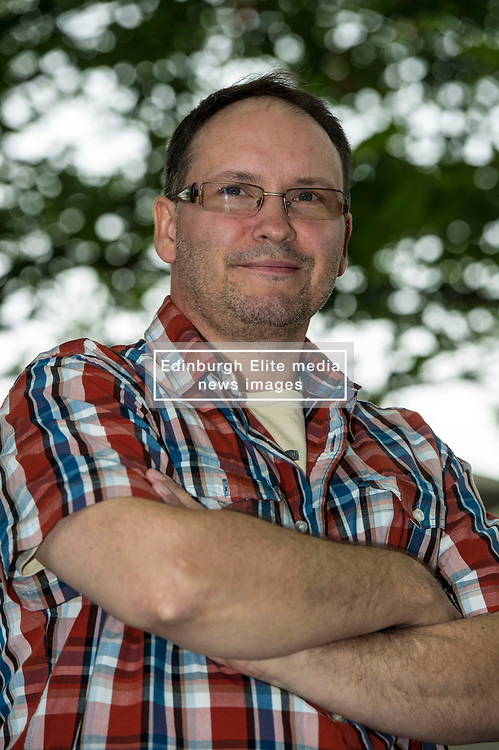