Pictured: Black, White and Yellow by Wilhelmina Barbs-Graham which will be part of the sale 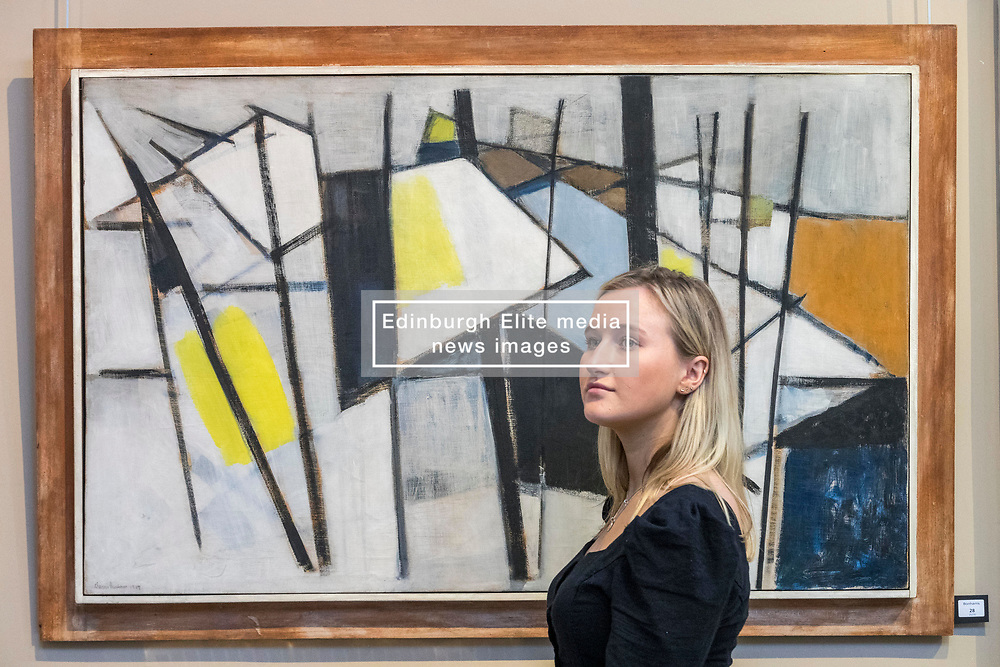