At today's launching of MG ALBA’s annual report, Maggie Cunningham, chair of MG ALBA, and Chris Young, Producer of the Inbetweeners it was announced that BBC Alba have agreed a four-year production deal for Bannan

New multi-year deal to boost production capability and marks investment in creative Gaelic skills. Funded by MG ALBA, the Gaelic Media Service - one of the partners behind BBC ALBA – the new contract with Young Films secures the future of the channel’s drama series, Bannan and marks a significant investment in drama for the channel.

Filmed on the Isle of Skye, and produced by Young, 23 episodes of Bannan have been produced since 2014, with five of those due to be aired on BBC ALBA in the autumn. The success of Bannan has led to an international deal being signed for the series with DRG, one of the leading independent distributors of programmes in the world. The new contract, running until 2021, will lead to at least 20 episodes being produced for the channel. The announcement was made prior to a screening of Bannan at the Edinburgh International Film Festival, and coincided with the launch of MG ALBA’s annual report for 2016/17. 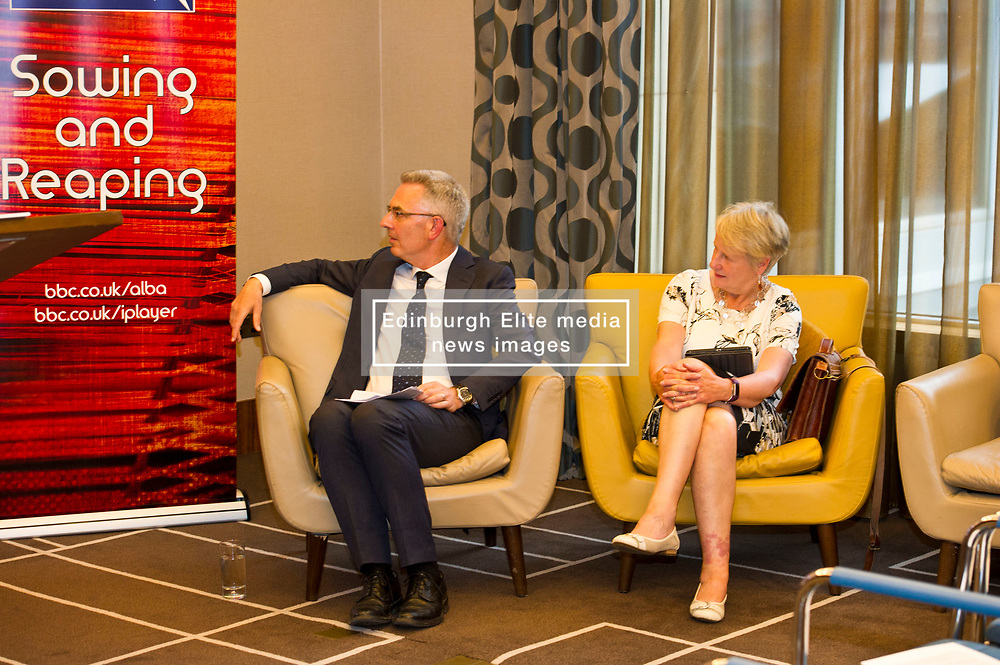