Running from 17 November 2018 to 2 June 2019, Andy Warhol and Eduardo Paolozzi | I Want to be a Machine will consist of two parallel displays devoted to each artist, examining the development of their work from the 1940s onwards. Highlights will include striking images like Warhol’s famous multi-coloured prints of Marilyn Monroe and Paolozzi’s dazzling, kaleidoscopic prints of the ’60s and ’70s. 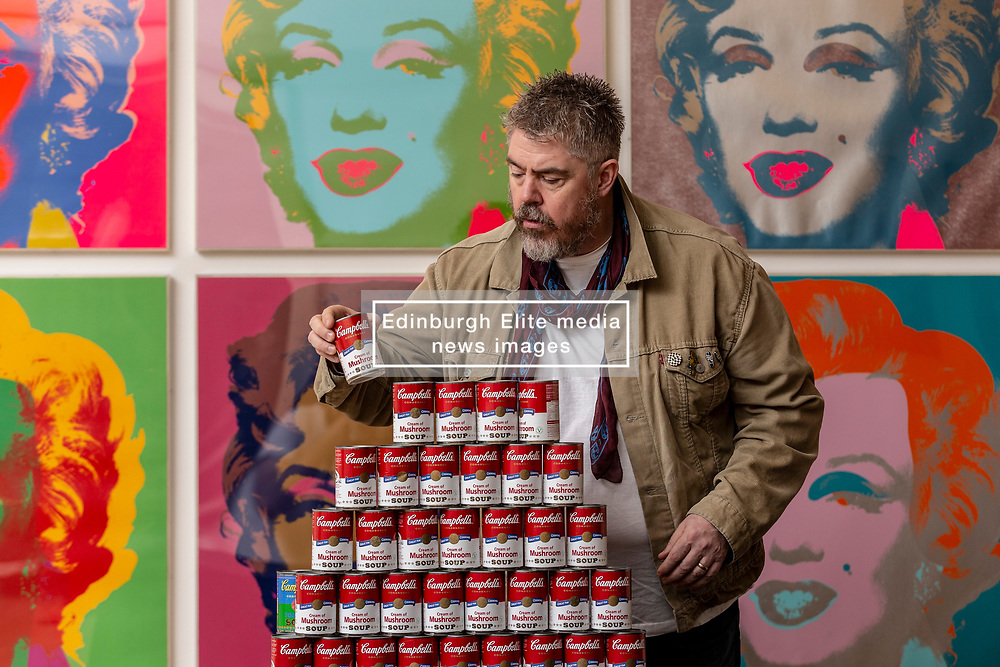