Adrian Charles Edmondson (born 24 January 1957) is an English comedian, actor, writer, musician, television presenter and director. He came to prominence in the early 1980s and was part of the alternative comedy boom. He is probably best known for his comedic roles in the television series The Young Ones (1982–84) and Bottom (1991–95), which he wrote together with his long-time collaborative partner Rik Mayall. Edmondson also appeared in The Comic Strip Presents... series of films throughout the 1980s and 1990s. For one episode of this he created the spoof heavy metal band Bad News, and for another he played his nihilistic alter-ego Eddie Monsoon, an offensive South African television star. 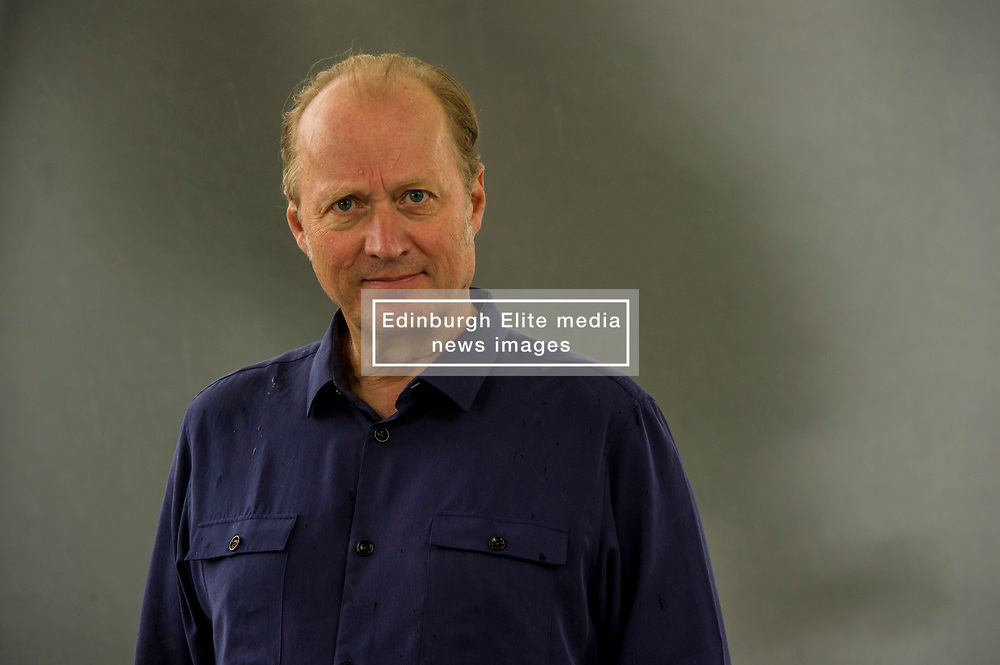