Pictured: Merz Gallery in Sanquhar with bothy at the rear 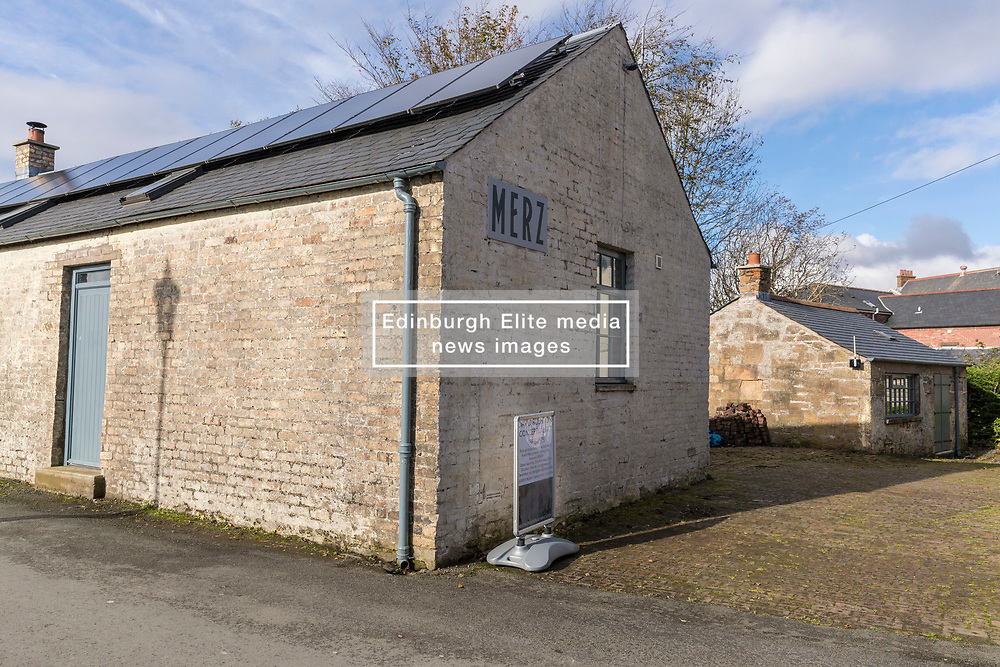