Call for politicians to get tough on animal cruelty, Edinburgh, 20 September 2017 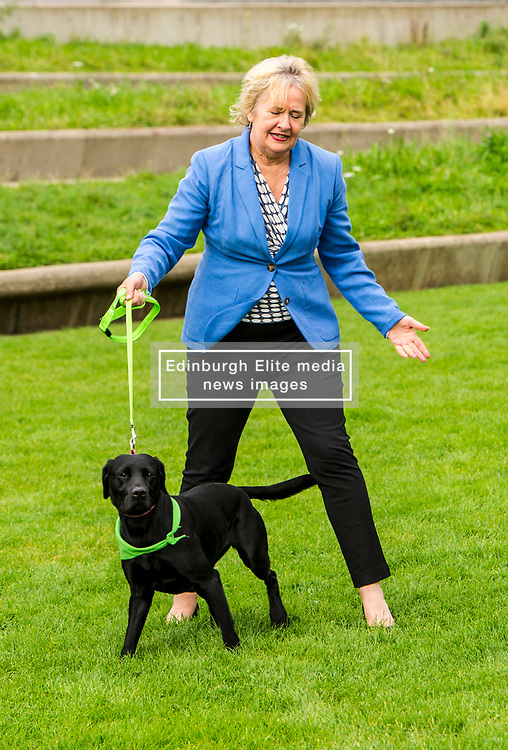