Pictured: Shauna Macdonald and Cal MacAninch dancing to music by Jo and Jed 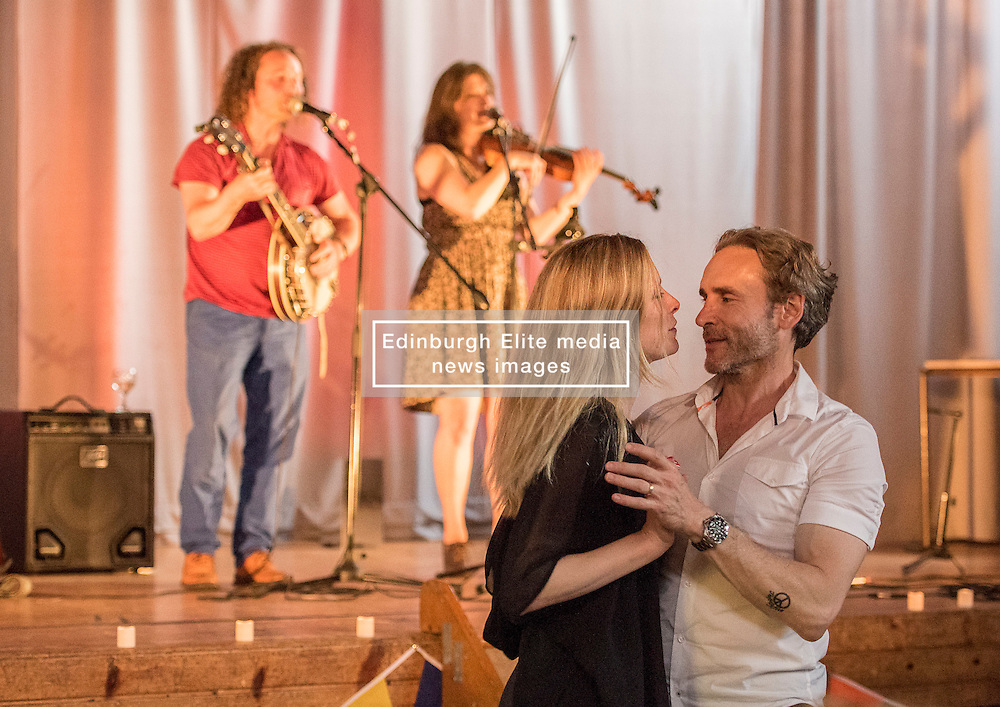