Roxanne Bouchard is a graduate of the Université de Montréal in French Literature (BAc), UQAM in Arts and Literature (MA) and History / Art History (Certificate), and has been teaching literature since 1994 at Cégep de Joliette.

She has published several novels, four novels, Whiskey and parables , The slap , Crematorium circus and We were the salt of the sea ; two essays on the Canadian military universe titled Mining and 5 Bullets in the Head, as well as a love monologue for the theater titled J't'aime encore . In the spring of 2018, his Gaspé short film was launched in London under the title We were the salt of the sea . 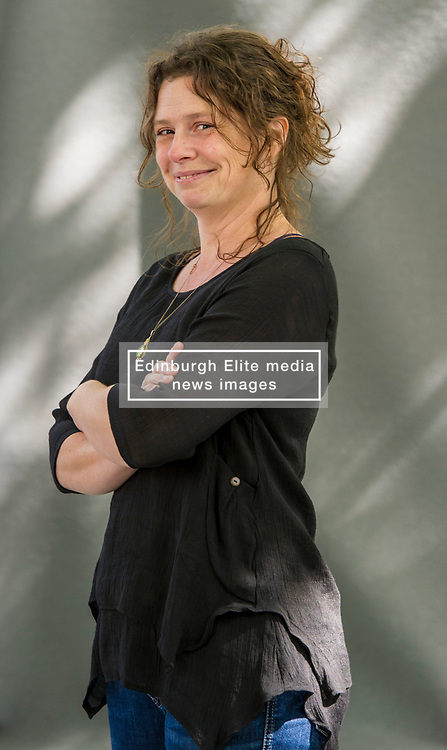