“FAIRNESS, DIGNITY AND RESPECT” NOW AT HEART OF SYSTEM

The Scottish Parliament celebrated the first anniversary of Social Security Scotland, in a debate led by SNP MSP Shona Robison.

The agency made its first payments in September 2018, delivering the Carer’s Allowance Supplement – which has helped around 77,500 people - and the Best Start Grant - which has supported almost 10,000 low-income families.

Social Security Scotland will also deliver a new £10 Scottish Child Payment - described as a “game changer” by anti-poverty campaigners and estimated to lift 30,000 children out of poverty – ahead of schedule in 2020.

“It was a proud moment for me when this parliament passed the Social Security (Scotland) Bill.

“It was a proud moment for all of us who want to see a fairer, more respectful and dignified Scotland.

“The first year has been a success – bringing over 700 jobs to my constituency in Dundee, and delivering face to face support to those who need it.

“Let’s not forget the words of the UN’s Special Rapporteur on extreme poverty and human rights who said that UK Government compassion for those who are suffering has been replaced by a punitive, mean-spirited, and often callous approach to welfare.

“The UN letter declares that the poverty is a political choice. Let’s choose to end poverty.” 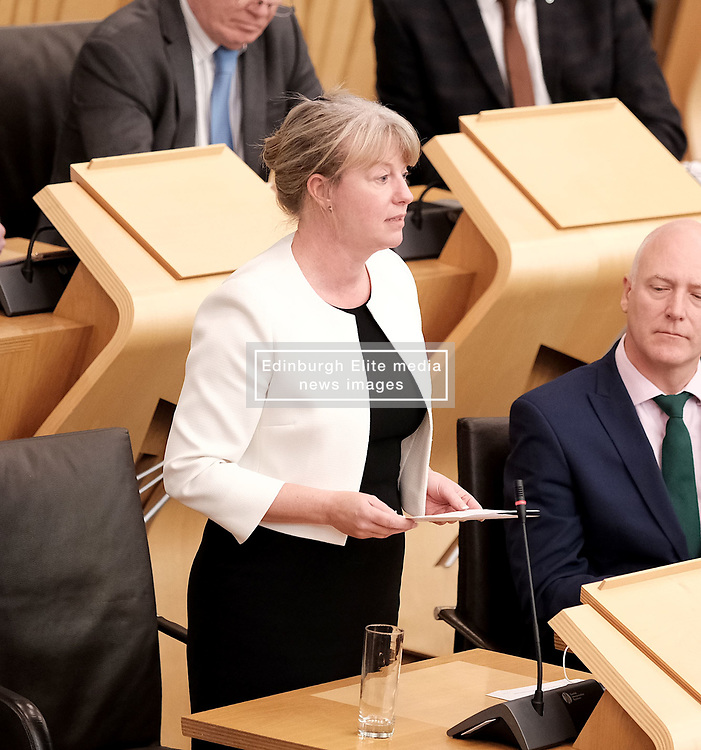