The European Parliament has voted to lift the parliamentary immunity of former Catalan leader Carles Puigdemont, ex-education minister Clara Ponsatí and former Catalan health minister Antoni Comín. The result was announced on Tuesday morning following a secret ballot held by MEPS on Monday evening. MEPS adopted a waiver to strip the politicians of their special protection.

In Puigdemont's case, MEPs voted by 400 in favour, to 248 against with 45 abstentions, to lift his immunity from prosecution. For Comín and Ponsatí there were 404 votes in favour of the waiver, 247 against, and 42 abstentions. 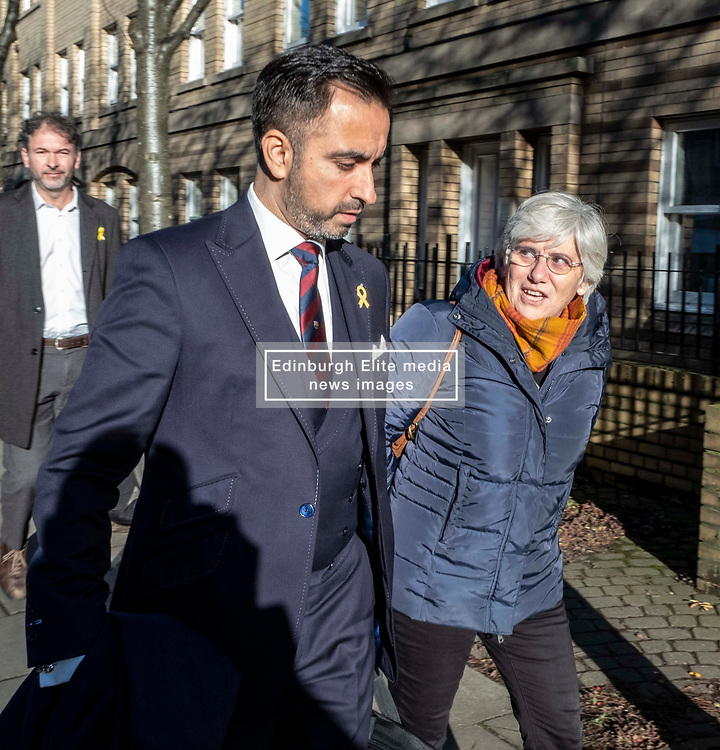