On the day of the president-elect's inauguration, banners will be dropped from bridges across the UK to show support for peace and tolerance. At least six banners will be unfurled from Edinburgh's North Bridge, but similar events will be taking place in cities across Britain.

The initiative began as the brainchild of Hastings ice cream man and homeless shelter worker Will Stevens in the aftermath of the shock US election result. It has rapidly gained momentum and is now being backed by a growing number of existing activist groups, community groups and larger campaign organisations who share anxiety about recent political events both here and in the US. 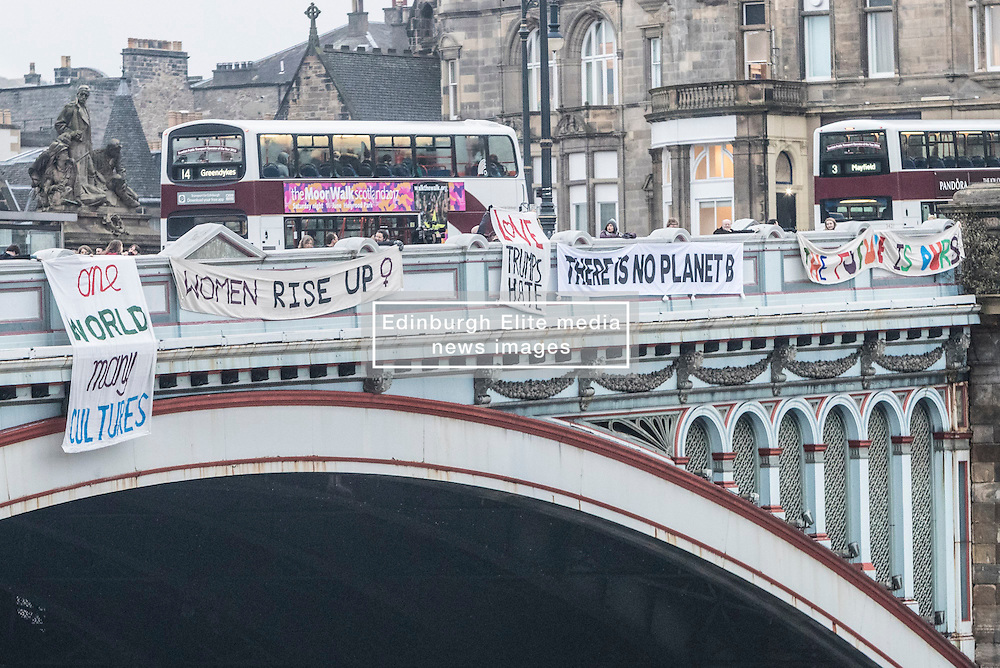