Imogen studied Archaeology, Anthropology and Art History at UEA’s Sainsbury Centre for Visual Arts before going on to work in museums. She began to write small pieces of fiction inspired by the artefacts she worked with and around, and in 2013 won the Malcolm Bradbury Memorial Scholarship to study for an MA in Creative Writing at UEA.

She won the Curtis Brown Prize for her dissertation, which grew into a novel titled The Mermaid and Mrs Hancock. An early draft was a finalist in the MsLexia First Novel Competition 2015, and it was also one of three entries shortlisted for the inaugural Deborah Rogers Foundation Writers’ Award.

Imogen lives, works, and walks around south-east London – an area whose history she takes a keen interest in – and her first novel, The Mermaid & Mrs Hancock, was published in 2018. 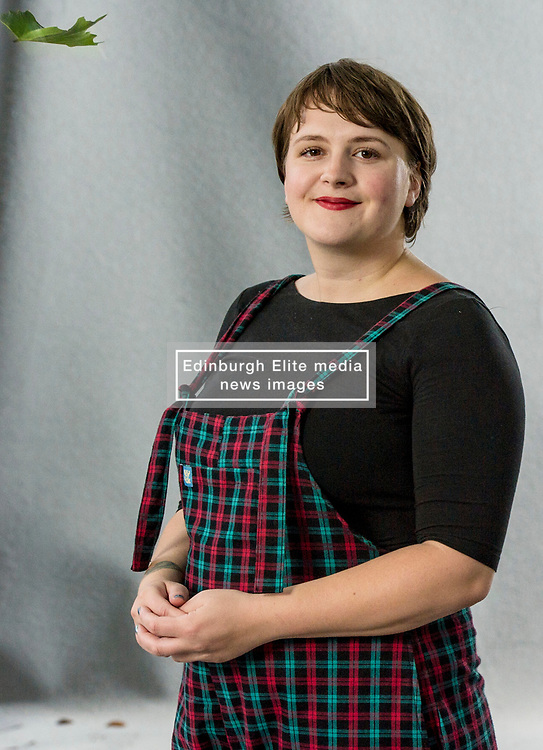