Pictured: Partick Harvey and John Chalmers, Moderator of the Church of Scotland 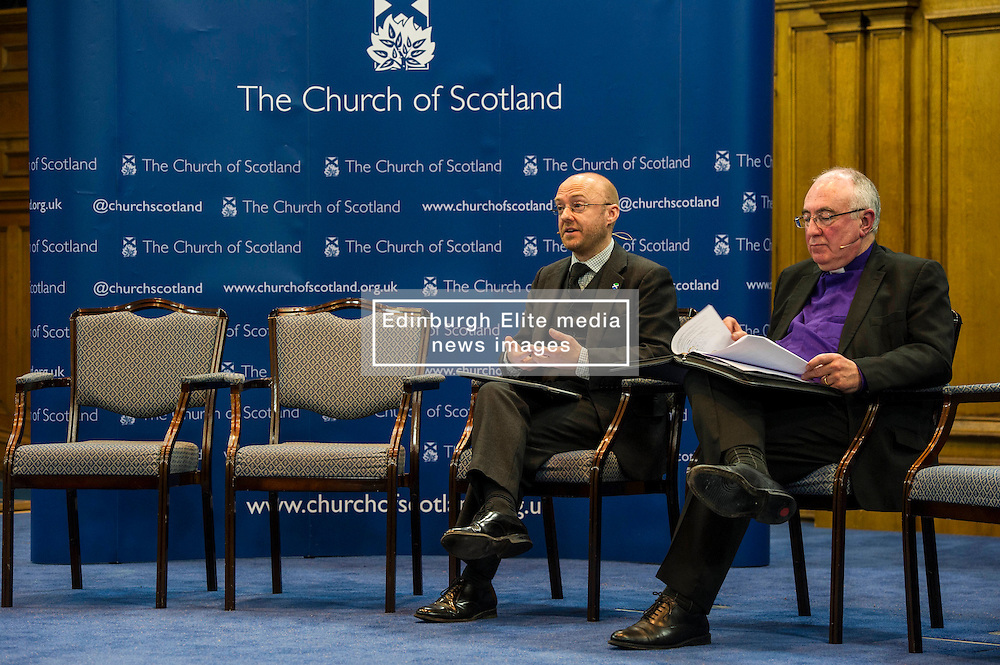