Police have also increased patrols within the area and will have a high-visibility presence in Salisbury Place to engage with the public, offer reassurance and gather any information that 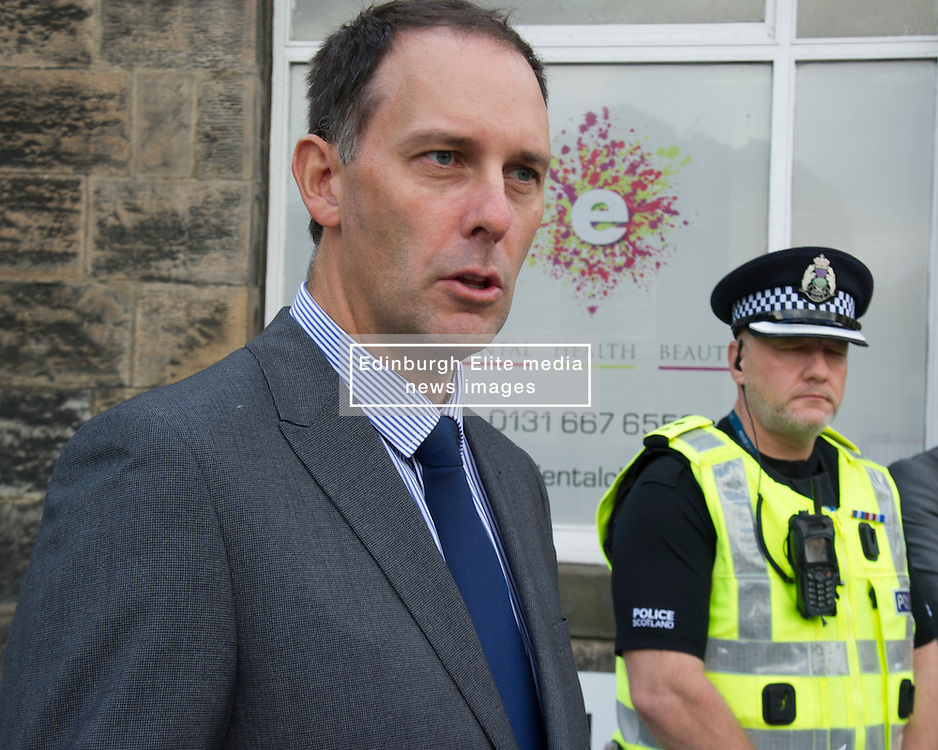