Julian Peter McDonald Clary (born 25 May 1959) is an English comedian, actor, presenter and novelist. Openly gay, Clary began appearing on television in the mid-1980s and became known for his deliberately stereotypical camp style. Since then he has also acted in films, television and stage productions, and was the winner of Celebrity Big Brother 10 in 2012. 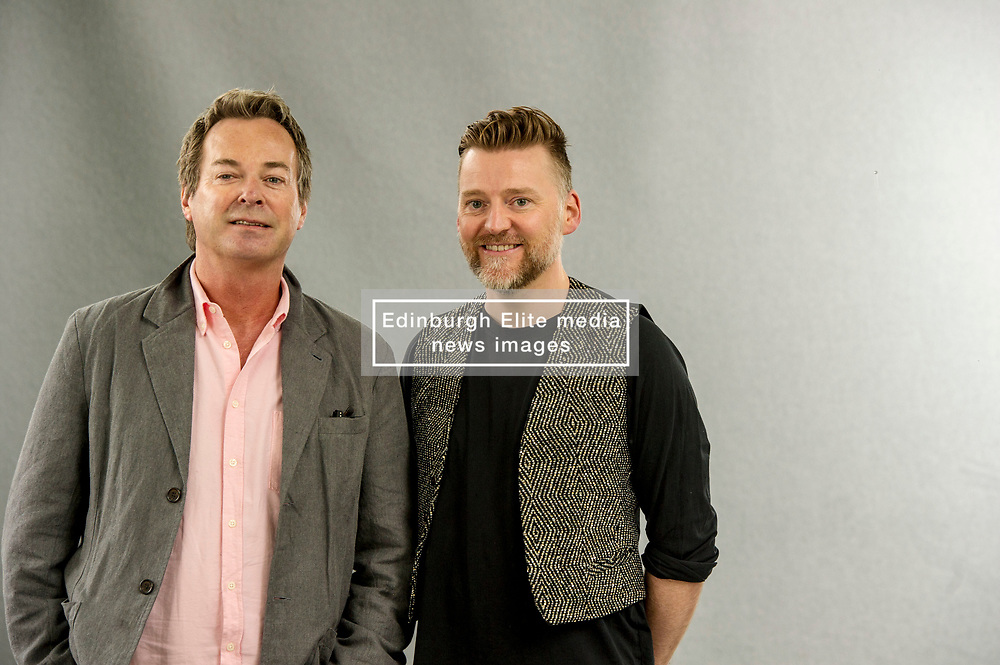