Spain has withdrawn a European arrest warrant for a pro-independence Catalan politician who has been battling against extradition from Scotland.

Prof Clara Ponsati was arrested by Scottish police in March.

Along with other Catalan leaders, she had been accused of rebellion and misappropriation of public funds over the disputed independence referendum.

A Spanish judge has now dropped the warrant for Ms Ponsati who tweeted a thank you to her supporters. 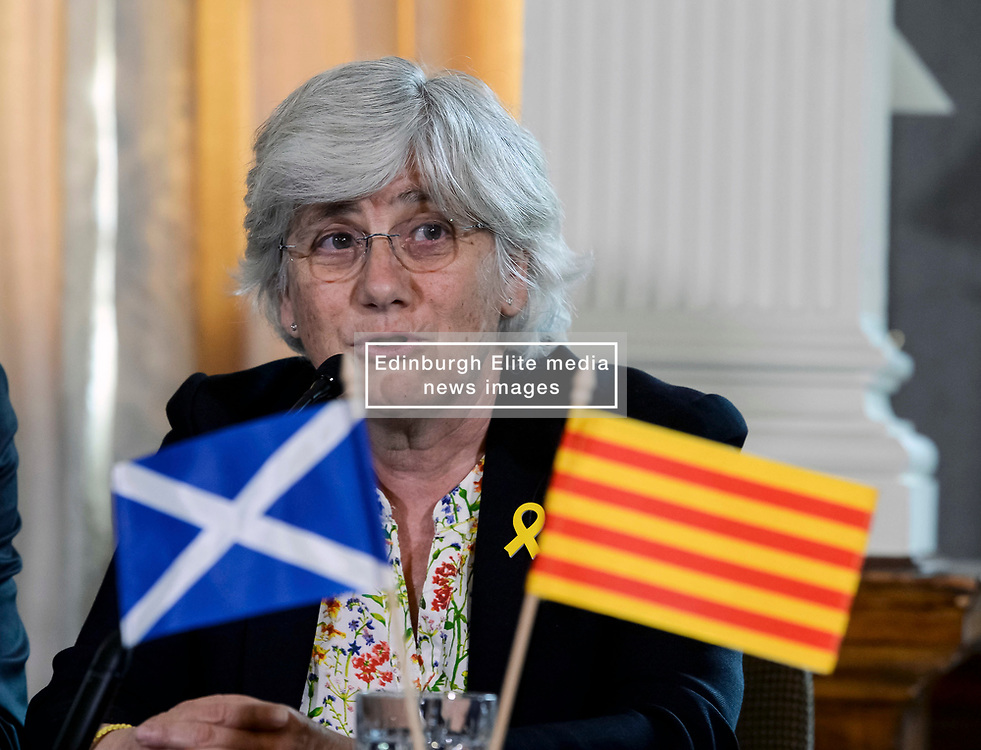