The book, edited by Professor Keating, analyses the issues in the Scottish independence referendum campaign of 2014. It comes from academics at the Centre on Constitutional Change, who conducted one of the largest research projects on the referendum, examining the political, economic, legal, social security and international issues at stake and how they were handled in the debate.

The book concludes with an analysis of voter responses, based upon original survey research, which demonstrates how perceptions of risk and uncertainty on the main issues played a key role in the outcome. 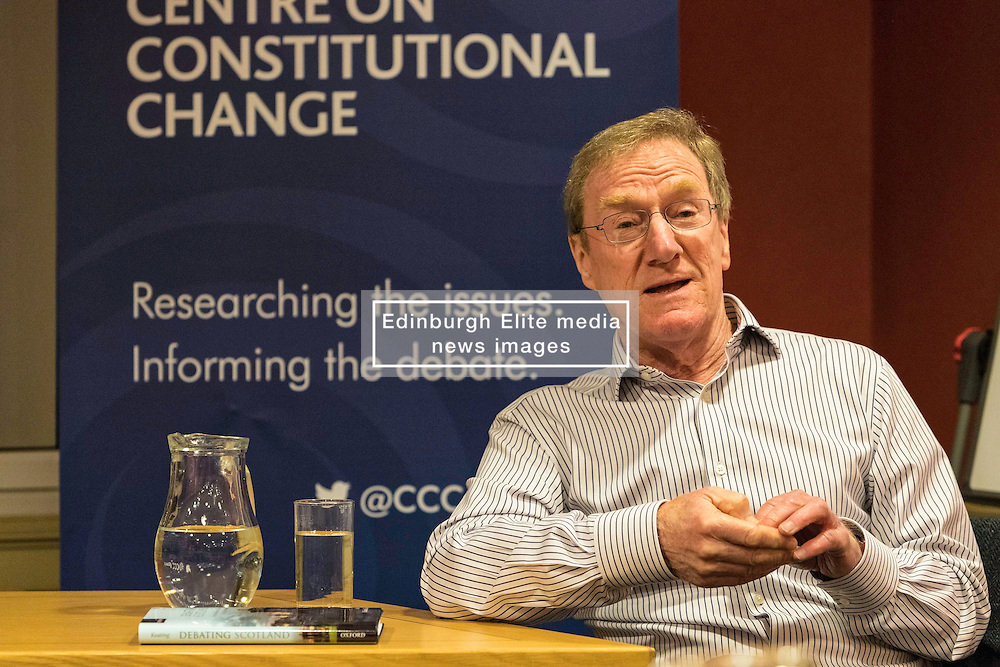