Pictured: Kevin Stewart was shown around the development by the project manager of Greenside House, Chris Kerr. 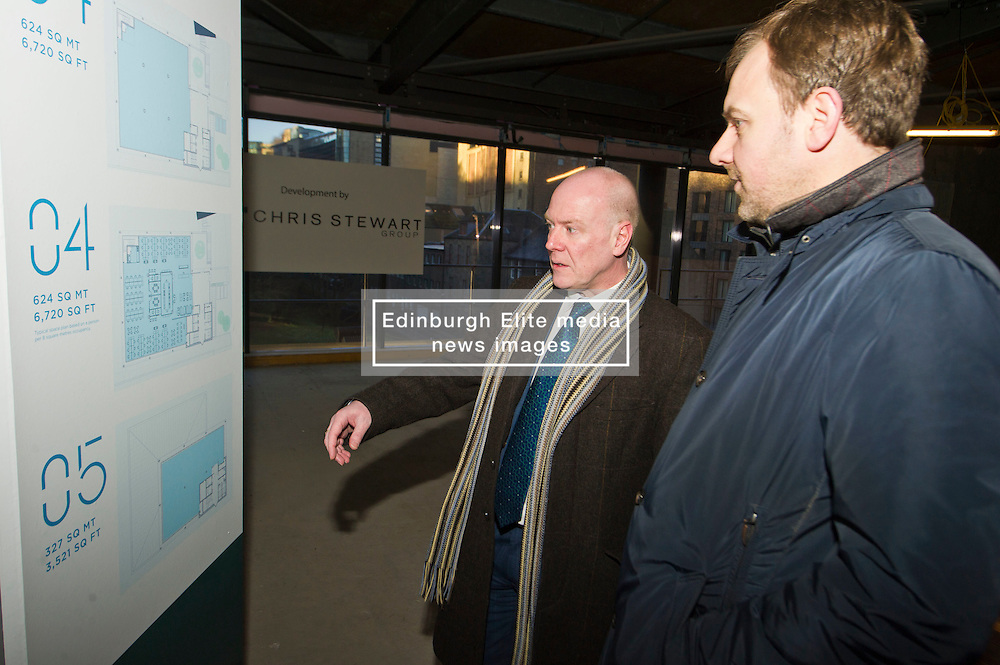