A brand new, haunting and uplifting adaptation of Euripides’ great anti-war tragedy, written and acted by a cast of Syrian refugees living in Glasgow, performed in Arabic (with surtitles) and English.

This extraordinary production is brought to you by the award-winning director Victoria Beesley and the originating producers of the highly acclaimed Queens of Syria (Young Vic 2016) and Syria: The Trojan Women (NCC Amman, 2013), supported by Glasgow City Council.

The Trojans transcends countries and time, with a cast who have known the horror of war bringing their own experiences of exile and loss into Euripides’ shocking 2,500 year old play; they also tell of the bitter-sweetness of building new lives in Scotland.

This play is the culmination of nine months of drama workshops for Syrian refugees in Glasgow’s Platform Theatre. The aim is to build links between Syrians newly arrived in Scotland and local communities; to allow Syrians who have found a haven in Scotland to work through their depression, isolation and trauma. We have created a stunning new piece of theatre which will bring home to the audience the reality of what it means to flee war, and arrive in a strange land. 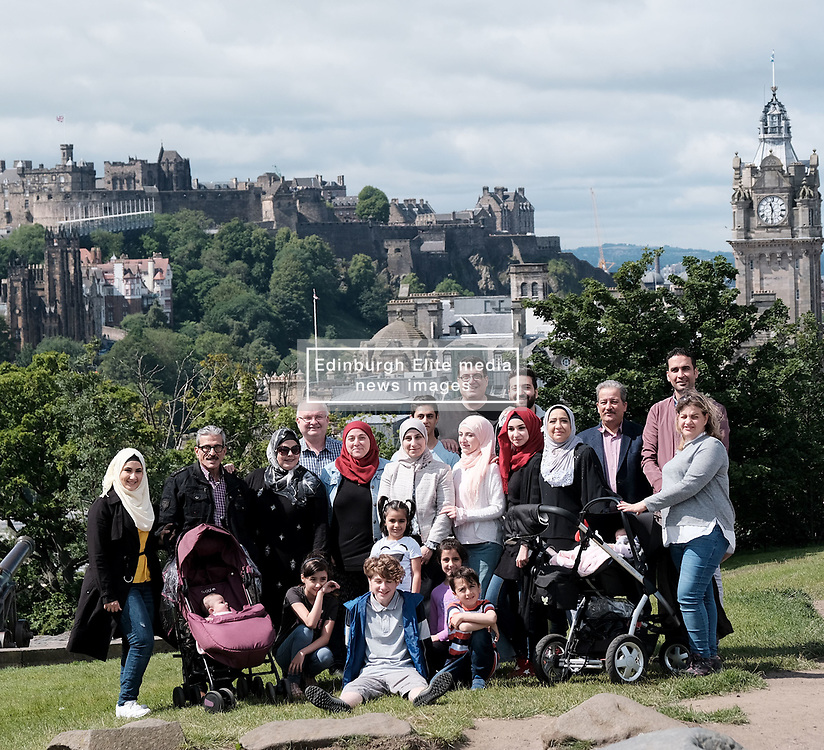