An exhibition at the National Museum of Scotland tells the story of one ancient Egyptian tomb across 1,000 years of use. Built around 1290 BC, the tomb was reused a number of times before being sealed in the 1st Century AD and left undisturbed until its excavation in the 19th Century 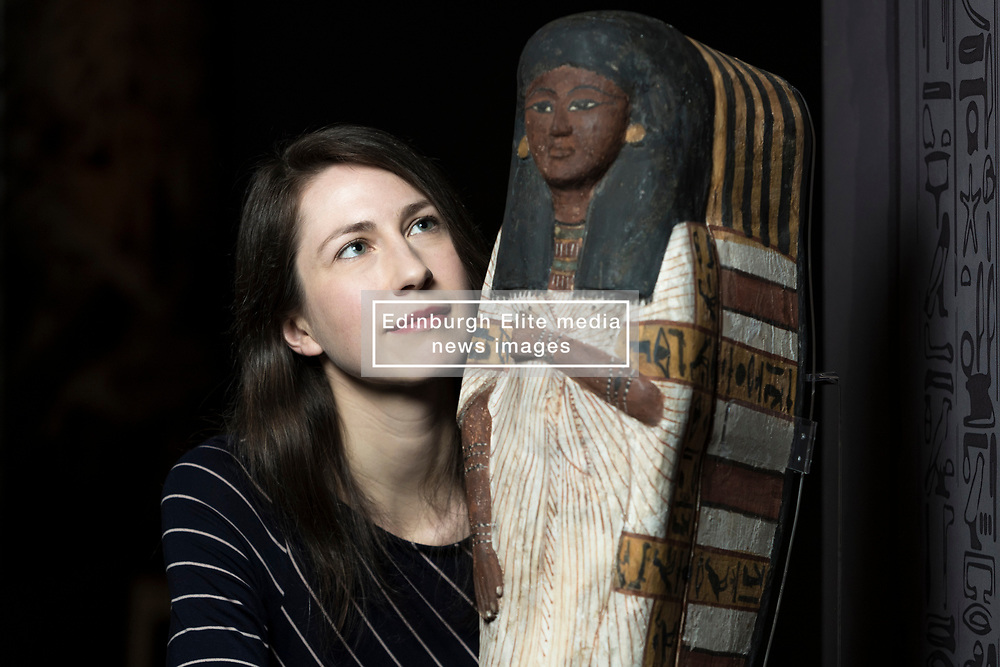