The Divide is a new work by Alan Ayckbourn. Unfolding over two parts, The Divide tells of a dystopian society of brutal repression, forbidden love and seething insurrection.

A century from now England is hit by a deadly contagion. Society is decimated as contact between men and women becomes fatal. Under the dictates of an elusive Preacher, an unthinkable solution is enforced. Separated by the Divide, the adult survivors are segregated by gender with men wearing white as a mark of their purity and women – still infected – clothed in black as a sign of their sin. 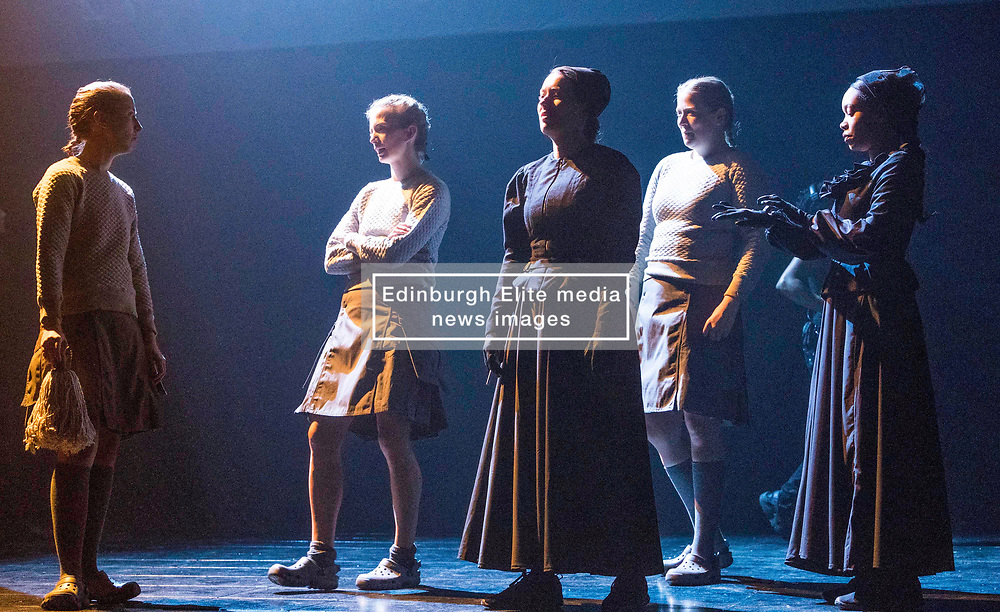