The collapse of the Soviet Union brought about new states across eastern Europe and central Asia, often routinely ignored by the West. Norwegian writer and social anthropologist Erika Fatland journeyed across the five ‘Stans’ which once made up the Soviet border, encountering conflicts between history and future, exhausted human rights activists and falling dictators. 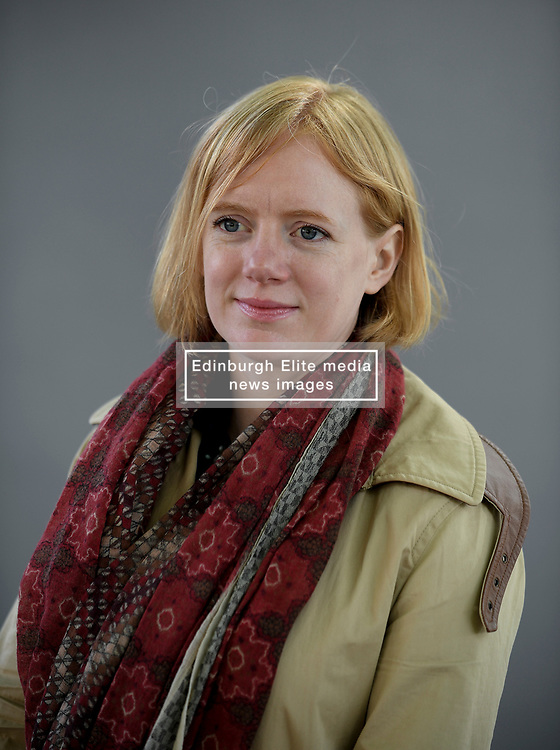