Pictured: Neil Gil Paterson, Regional MSP for the West of Scotland chatted to a member of the 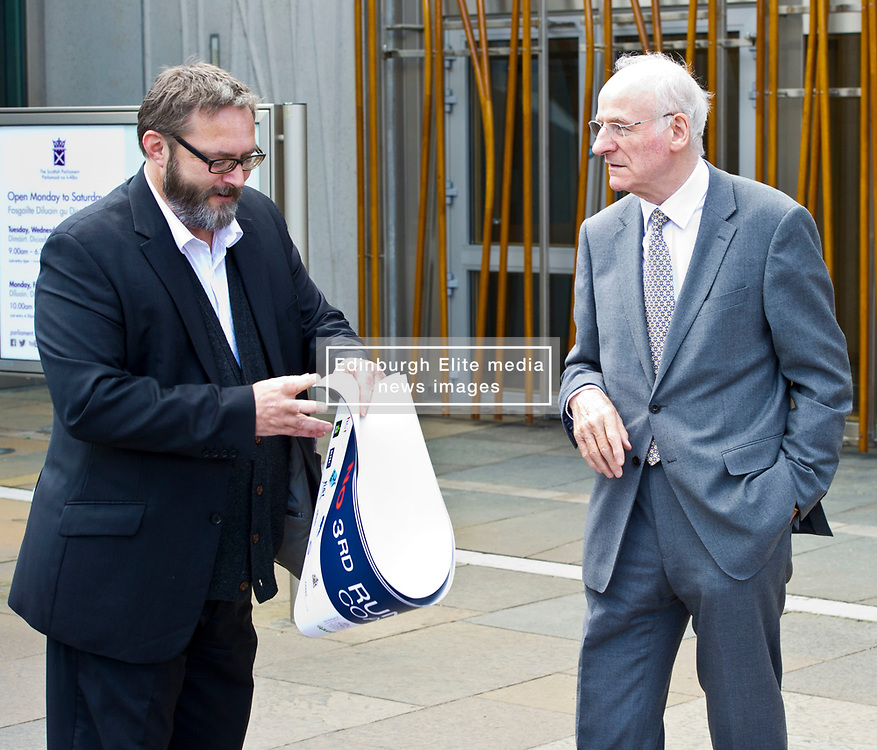