The count for the UK Parliamentary General Election 2017 for the Perth & North Perthshire Constituency takes place at Bell's Sports Centre in Perth.

Pictured: A second recount is declared at Perth and North Perthshire with the two tired candidates Pete Wishart and Ian Duncan returning to find the votes that could put them in power. 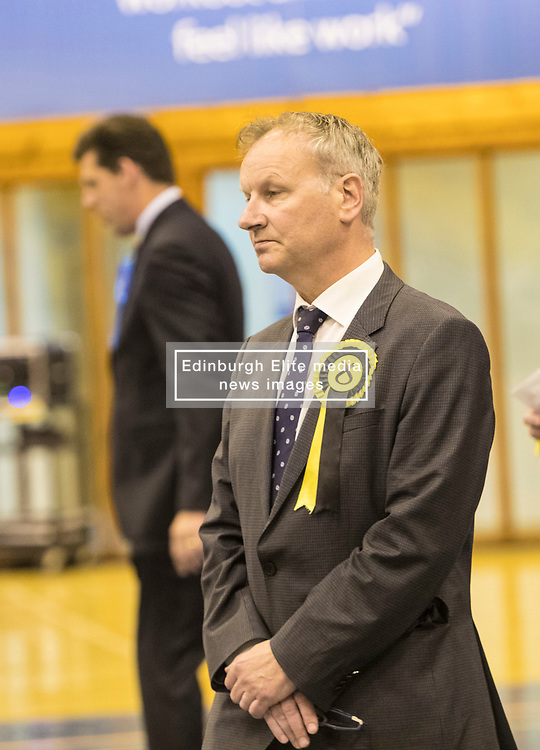