Ch Supt Lesley Clark has been named as the new police divisional commander for the Lothians and Scottish Borders.
She grew up in Midlothian and started her career as a special constable in 1987 and has worked in Edinburgh and Livingston while rising through the ranks and said she hoped to "enhance the safety of the public". She replaces Ch Supt Ivor Marshall who is now to chair the Association of Scottish Police Superintendents. Ch Supt Clark became a regular officer in 1988, before later going on to work in Police Scotland's Operational Support Division looking after event and emergency planning. She returned to Edinburgh where she has been part of the Senior Management Team with responsibility for areas including counter terrorism, emergency and event planning, wellbeing and engagement. 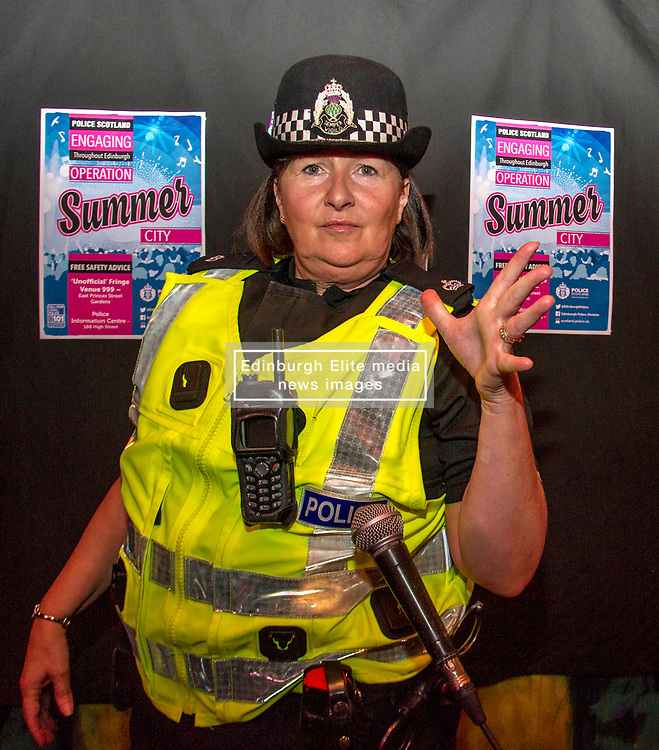