After her film debut as a brief role in the comedy Encino Man (1992), McGowan achieved wider recognition for her performance in Gregg Araki's dark comedy The Doom Generation (1995), receiving an Independent Spirit Award nomination for Best Debut Performance. She had her breakthrough in the horror film Scream (1996) and subsequently headlined the films Going All the Way (1997), Devil in the Flesh (1998) and Jawbreaker (1999). During the 2000s, McGowan became known to television audiences for her role as Paige Matthews in The WB supernatural drama series Charmed (2001–2006), and starred in Robert Rodriguez and Quentin Tarantino's double-feature film Grindhouse (2007). She made her directorial debut in the critically acclaimed short film Dawn (2014).

A visible feminist activist, McGowan has released a memoir, Brave, and starred in the four-part docuseries Citizen Rose, both in 2018. She has been the cover of numerous magazines, including Seventeen, Interview, Maxim, GQ, Entertainment Weekly, and Rolling Stone. In 2017, Time recognized McGowan as one of the Silence Breakers, the magazine's Person of the Year, for speaking out about sexual assault and harassment.

Afua Hirsch (born 12 June 1981) is a British writer, broadcaster, and former barrister. She has worked as a journalist for The Guardian newspaper, and was the Social Affairs and Education Editor for Sky News from 2014 until 2017. 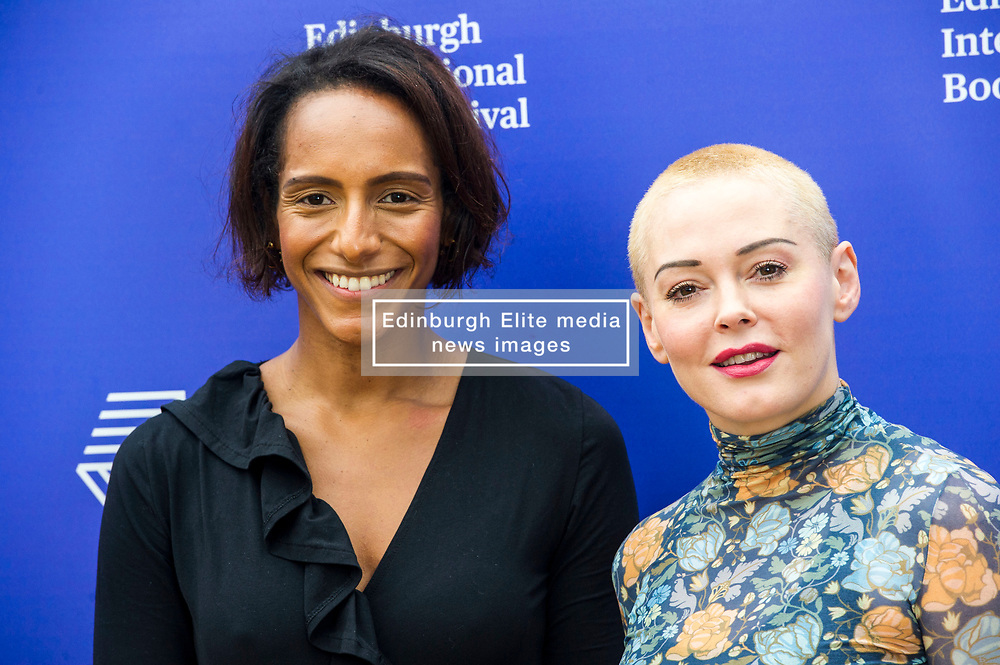