Pictured: Gordon Brown and John Sexton
James Gordon Brown HonFRSE (born 20 February 1951) is a British politician who was Prime Minister of the United Kingdom and Leader of the Labour Party from 2007 to 2010. He served as Chancellor of the Exchequer from 1997 to 2007.

John Edward Sexton is an American lawyer and academic. Sexton served as the fifteenth President of New York University, from 2002 to 2015. From 1988 to 2002, he served as Dean of the NYU School of Law, during which time NYU became one of the top five law schools in the country according to U.S. News and World Report.. 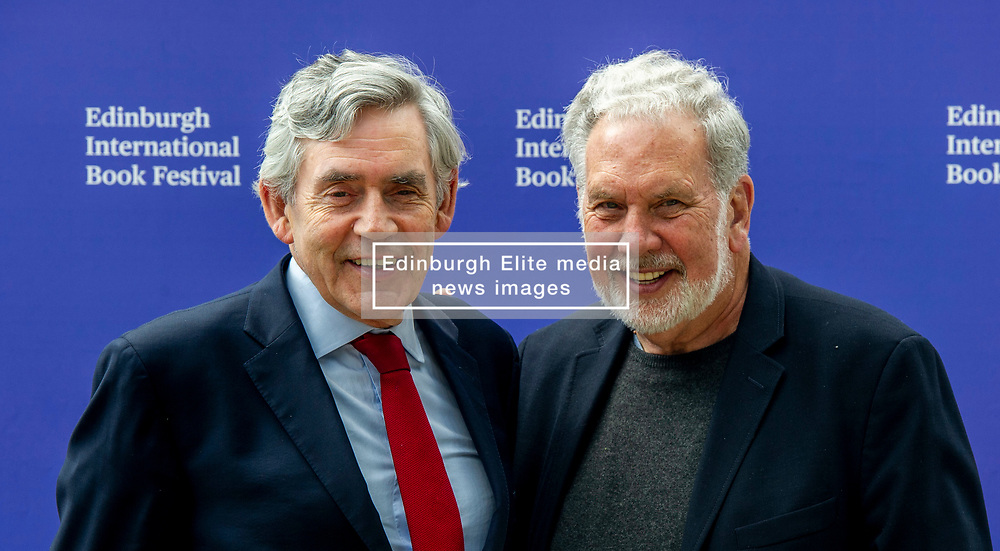