Pictured: Anatomical Museum display. A life-sized silicon model cast from an 18th century rabble rouser's skeleton is going on display as part of Edinburgh's 24 Days of Advent event. The advent calendar opens a real door each day to showcase unique buildings in the city. The Anatomical Museum at the University of Edinburgh opened in 1884. The museum has one of the largest and best preserved collections of anatomy in Scotland, as well as the skeleton of the serial killer William Burke. The specimens and preparations on display have helped to teach anatomy to students for 300 years. The model of 'Bowed Joseph', or Joseph Smith who suffered from rickets, scoliosis and dwarfism, is less than 4ft tall. Jospeh died falling drunk from a stagecoach returning from Leith Races. He was a famous social agitator who could rouse a crowd with his drum beats and a cobbler by trade. The model is the work of Lynn Morrison as part of a MSC in Forensic Art and will be on display along with his skeleton from Wednesday December 19th. 18 December 2018 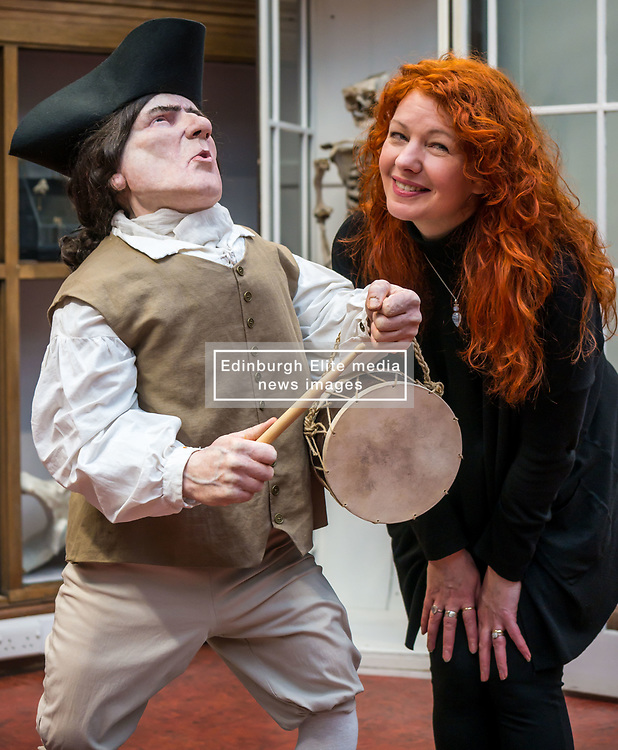