The mother and sister of Sheku Bayoh, who died in police custody in Kirkcaldy in 2015, met with the Chief Constable of Police Scotland as part of their campaign into the death. 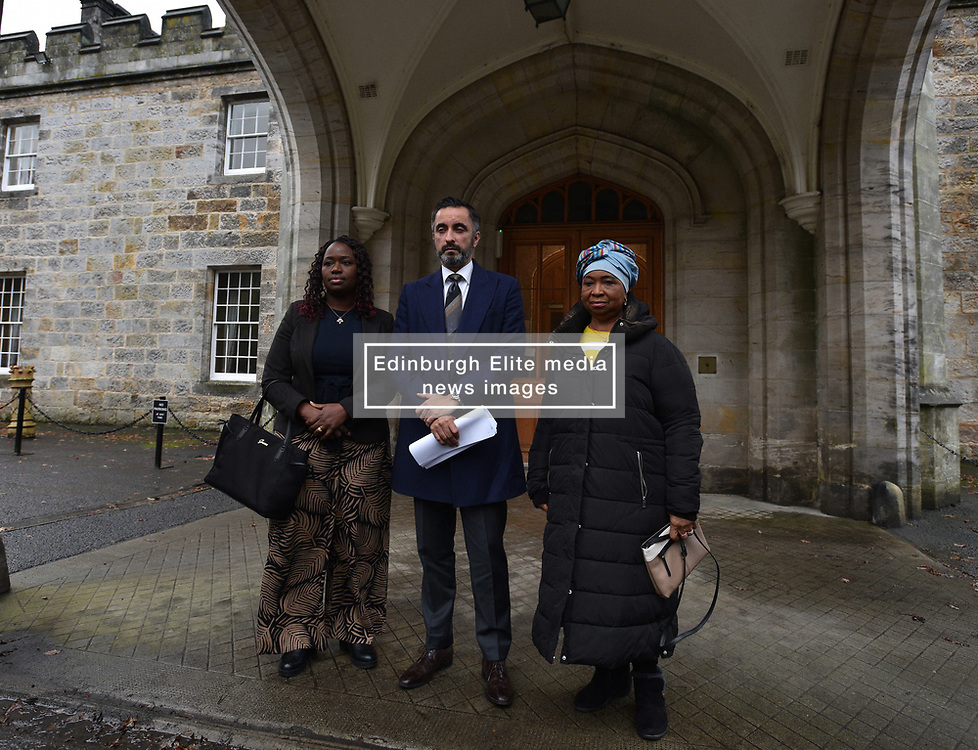