Pictured: Phill Jupitus sketches a picture of the artist Grayson Perry from a portrait by Richard Ansett, at the Scottish National Portrait Gallery, The celebrated, award-winning stand-up comic, performance poet and broadcast personality Phill Jupitus will return to the National Galleries of Scotland this summer with Sketch Comic. Part of the Edinburgh Fringe Festival, the show highlights his deep love of art and follows on from the success of two hugely popular runs in 2014 and 2015. 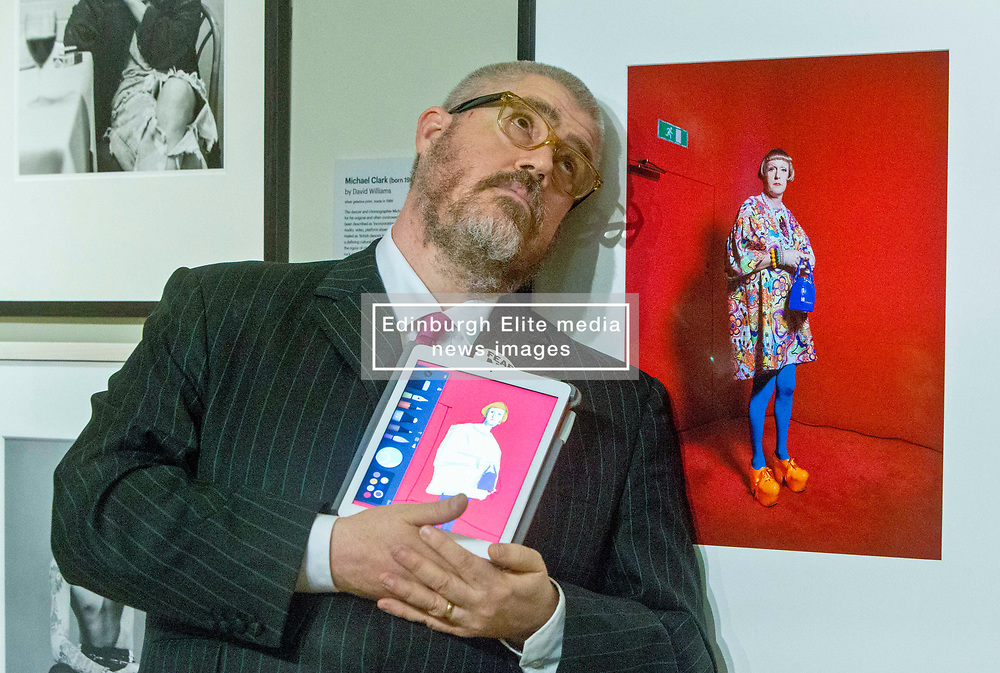