ALL CONTENT STRICTLY EMBARGOED UNTIL 00:01 FRIDAY 17TH FEBRUARY 2017. The Scottish Land Fund Committee have approved a grant of £647,500 which includes a sum of up to £570,000 towards the purchase of the church and halls - the final figure will depend on the outcome of the independent valuation process, which has been commissioned by the Scottish Government. The final part of the Community Right to Buy process will involve a ballot of Portobello residents (also commissioned by the Scottish Government). 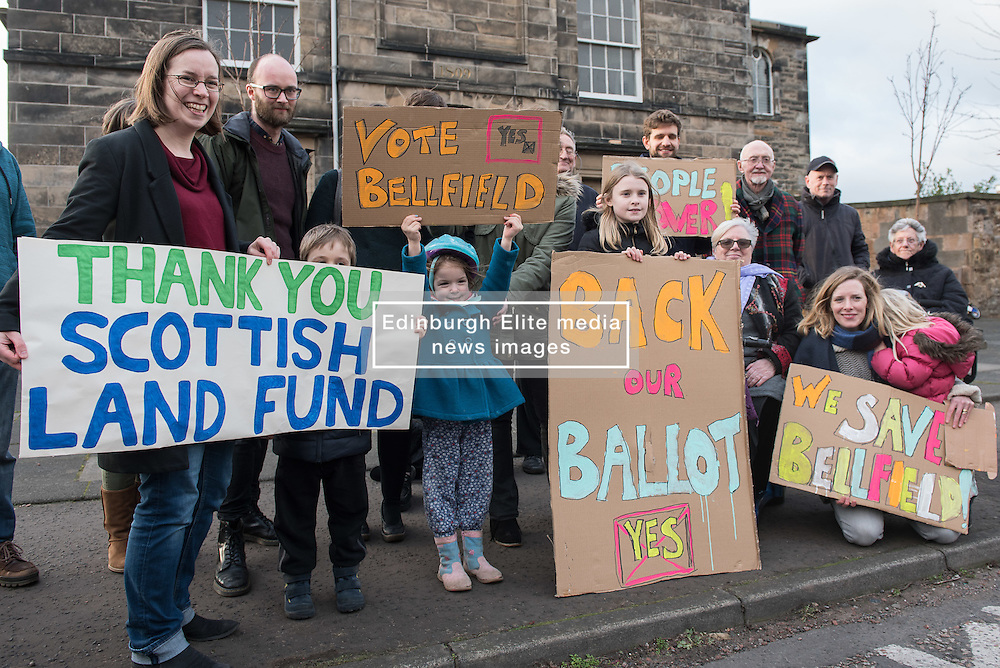