Pictured: Michael O'Leary
Ryanair chief executive Michael O'Leary was on a whistle stop tour of Scotland to announce new routes from 2017. After visiting Glasgow he head to the capital to speak to the media. It was fair to say that he is no fan of the Brexit vote. 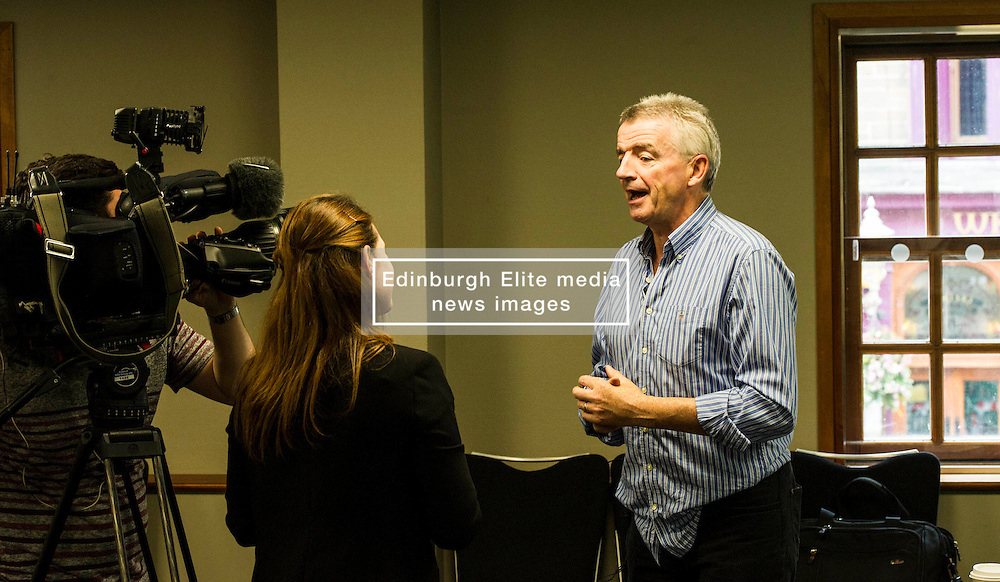