To commemorate the anniversary of the death of Sir Walter Scott, the famous Scott Monument on Edinburgh's Princes Street has been relit following a refit of the lighting.

The structure has been floodlit in previous years but the new LED system - designed by KSLD - is the first bespoke lighting to be installed. The state-of-the-art design highlights the Monument’s intricate architectural features with a soft warm glow, allowing the landmark to shine as part of Edinburgh’s night skyline. 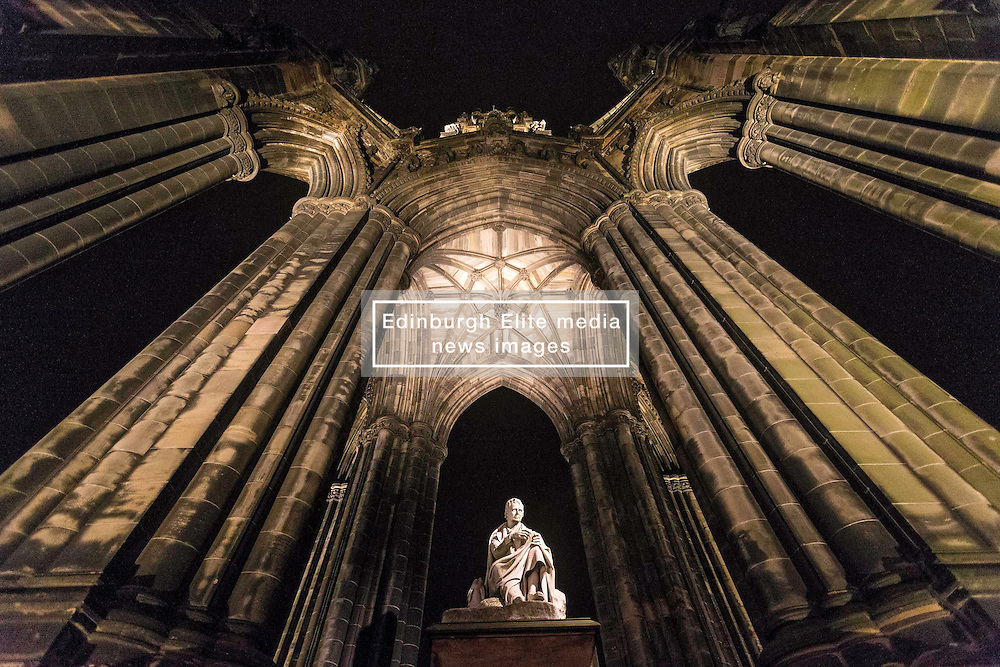