Philip Pullman CBE, FRSL (born 19 October 1946) is an English novelist. He is the author of several best-selling books, including the fantasy trilogy His Dark Materials and the fictionalised biography of Jesus, The Good Man Jesus and the Scoundrel Christ. In 2008, The Times named Pullman one of the "50 greatest British writers since 1945". In a 2004 poll for the BBC, Pullman was named the eleventh most influential person in British culture.

The first book of Pullman's His Dark Materials trilogy, Northern Lights, won the 1995 Carnegie Medal from the Library Association, recognising the year's outstanding English-language children's book. For the 70th anniversary of the Medal it was named one of the top ten winning works by a panel, composing the ballot for a public election of the all-time favourite. It won the public vote from that shortlist and was thus named the all-time "Carnegie of Carnegies" in June 2007. It was adapted as a film under its US title, The Golden Compass. 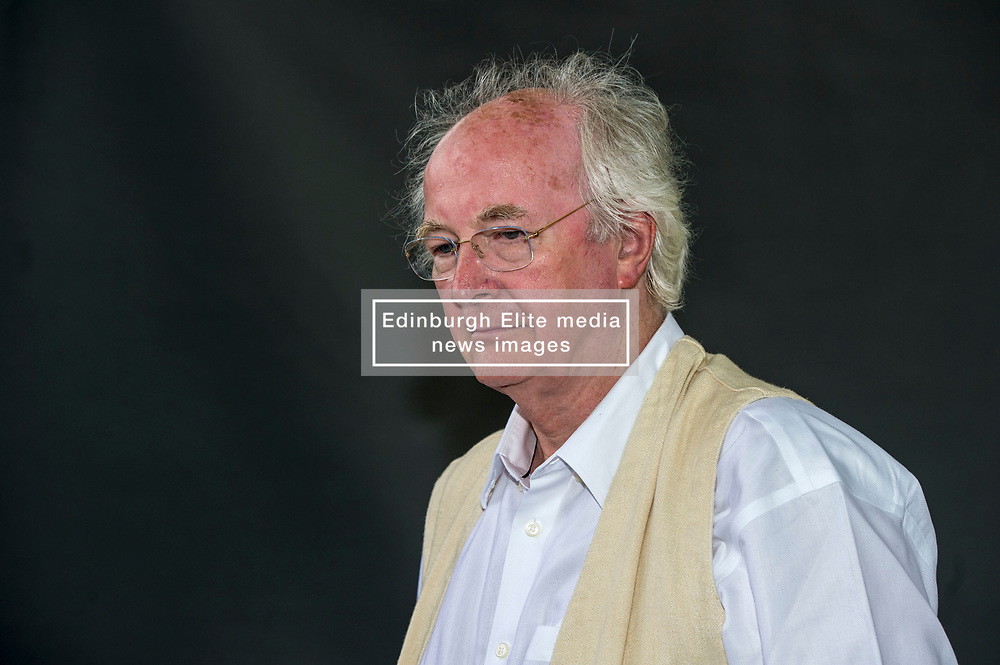