Pictured: A close watch was kept of the time the politicians had to speak. 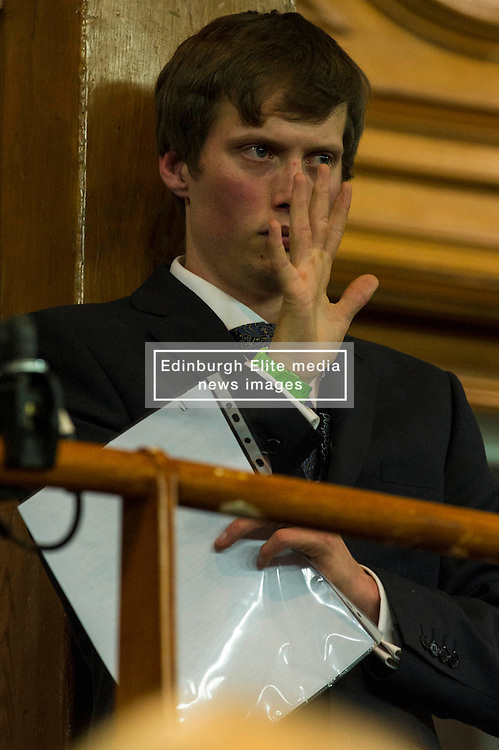