Pictured: Gerald SeymourGerald Seymour (born 25 November 1941 in Guildford, Surrey) is a British writer of crime and espionage novels. Initially a journalist, he joined ITN in 1963, covering such topics as the Great Train Robbery, Vietnam War, The Troubles, the Munich Olympics massacre, Germany's Red Army Faction, Italy's Red Brigades and Palestinian militant groups. His first book, Harry's Game, was published in 1975, and Seymour then became a full-time novelist, living in the West Country. In 1999, he featured in the Oscar-winning television film, One Day in September, which portrayed the Munich massacre. He has been a full-time writer since 1978.Television adaptations have been made of his books Harry's Game, The Glory Boys, The Contract, Red Fox, The Informant based on Field of Blood, A Line in the Sand and The Waiting Time. 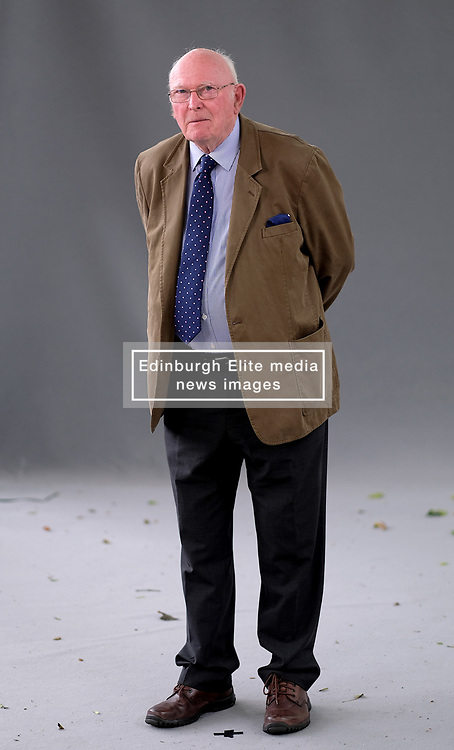