John Gay’s 18th-century opera, The Beggar's Opera is brought into the modern day in this brand new production by two commanding figures of the international stage.

Director Robert Carsen has worked in many of the world’s most prestigious opera houses and theatres. The production’s original music direction is by William Christie, a pioneering figure in early music and founder of virtuosic Baroque ensemble Les Arts Florissants.

This brand new production is from Paris’s Théâtre des Bouffes du Nord, resident company at the 2018 Edinburgh International Festival and will be performed at the King's Theatre from 16 - 19 August 2018 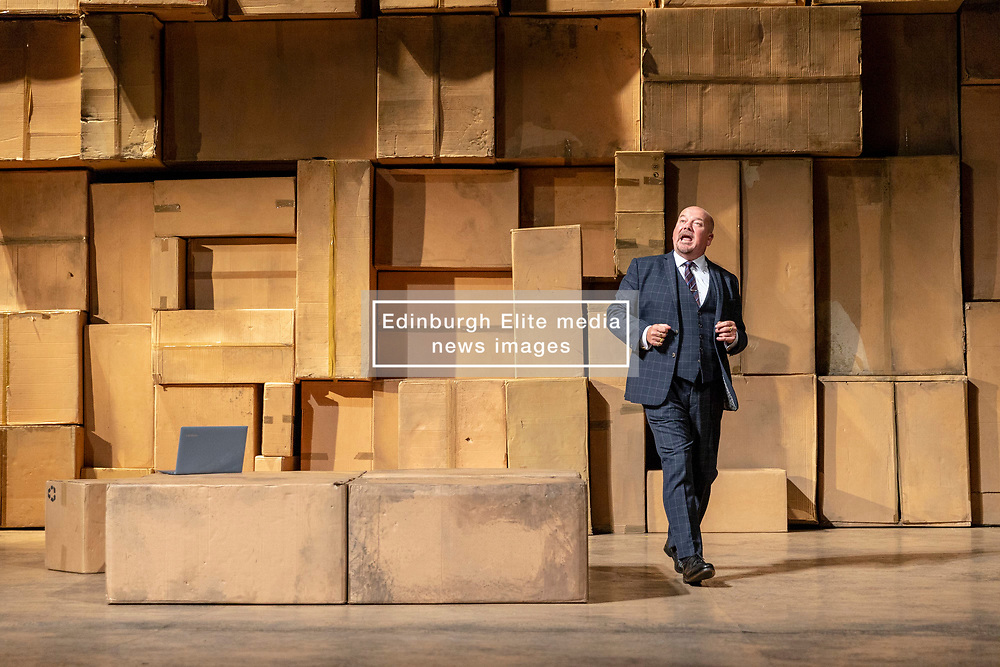