The chief constable of Police Scotland has confirmed he is being investigated for misconduct.

Phil Gormley said he is the subject of a probe by the Police Investigations and Review Commissioner (PIRC).

The investigation followed a referral by the Scottish Police (SPA). PIRC has said that, if the allegations were proved, they would amount to gross misconduct.

Mr Gormley said he was cooperating fully with the PIRC investigation. 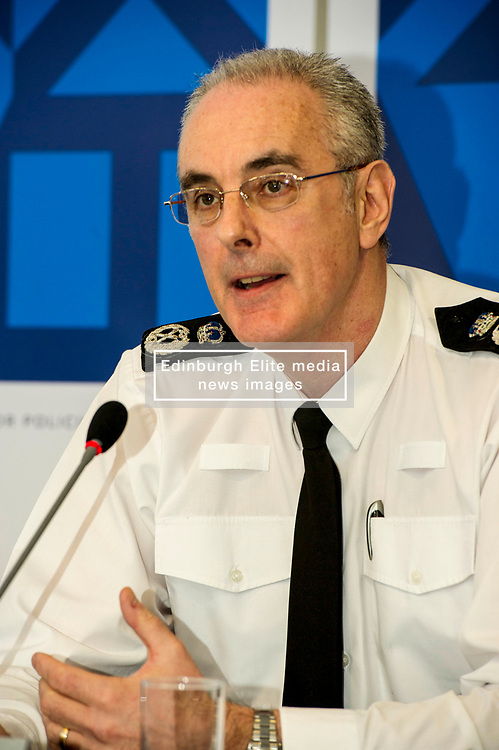