Former First Minister, Henry McLeish, chairs a series of short talks and debates on the UK's vote to leave the European Union in an event organised by the Centre on Constitutional Change at Dynamic Earth in Edinburgh. 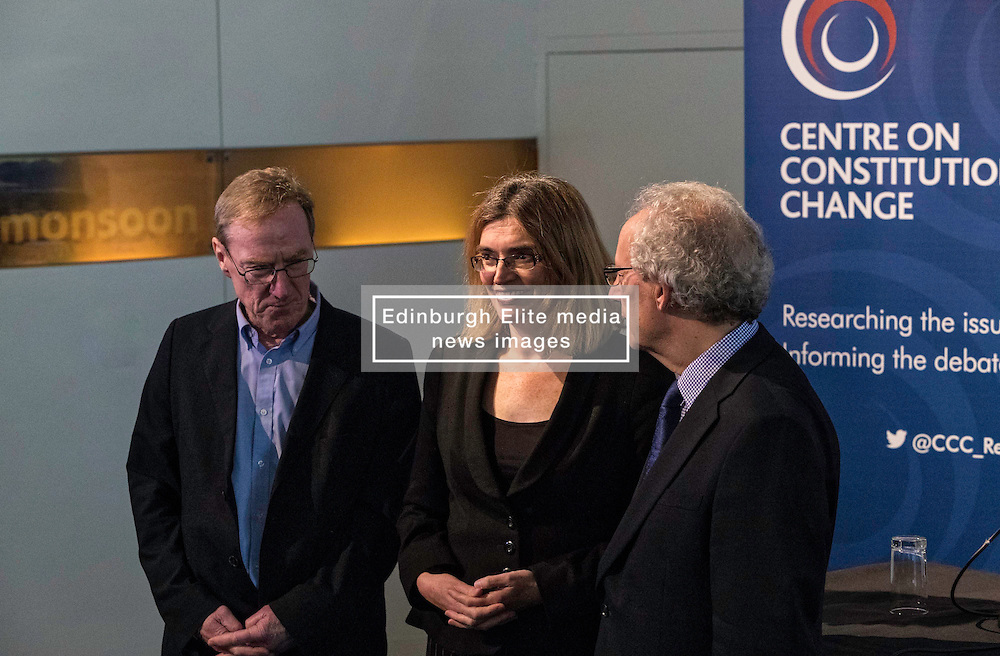