Jennifer Clement is the President of PEN International and the first woman to be elected since the organization was founded in 1921.

Jennifer Clement studied English Literature and Anthropology at New York University and also studied French literature in Paris, France. She has an MFA in fiction from the Stonecoast MFA program at USM.

Kirsty Gunn (born 1960, New Zealand) is a novelist and writer of short stories.

Her stories include "Rain", which led to the 2001 film of the same name, directed by Christine Jeffs and also the 2001 ballet by the Rosas Company, set to "Music for Eighteen Musicians" a 1976 score by Steve Reich.

Her novel "The Boy and the Sea" won the Scottish Arts Council Book of the Year award in 2007.

Her 2012 novel "The Big Music" won the Book of the Year in the 2013 New Zealand Post Book Awards. The novel took seven years to write, and was inspired by pibroch, the classical music of the Great Highland Bagpipe.[4]

She is professor of writing practice at the University of Dundee. 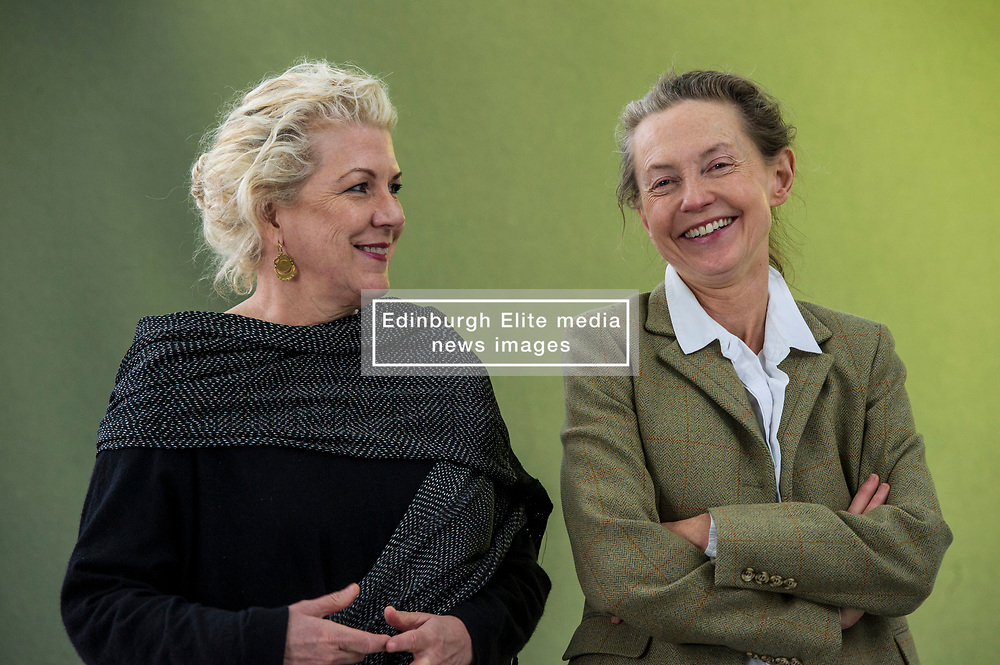