Pictured: the bathroom of the Merz Bothy 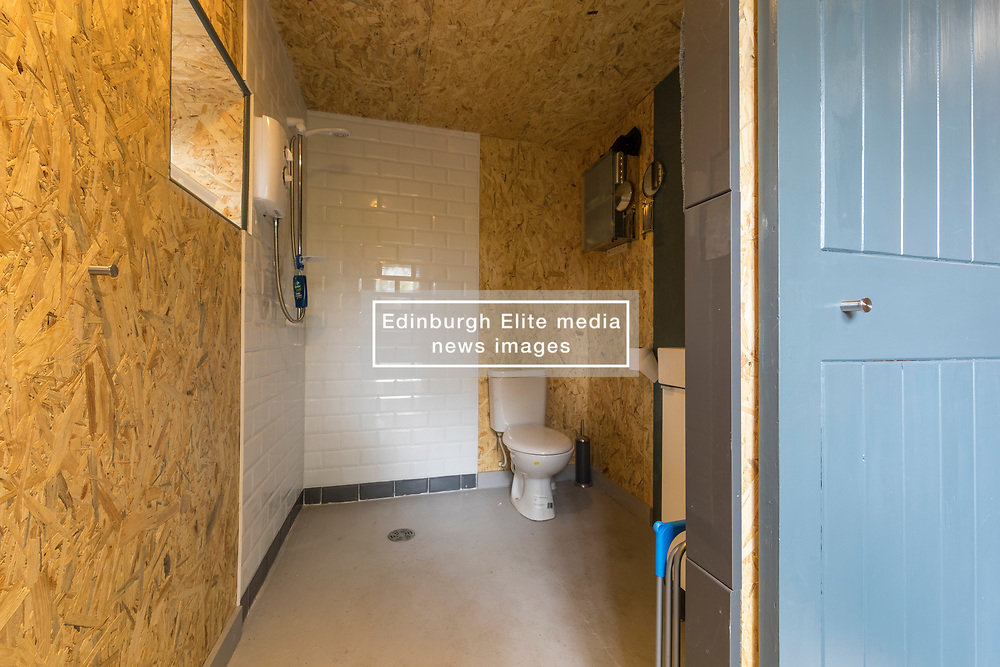