Pictured: Strange neighbours in the grounds 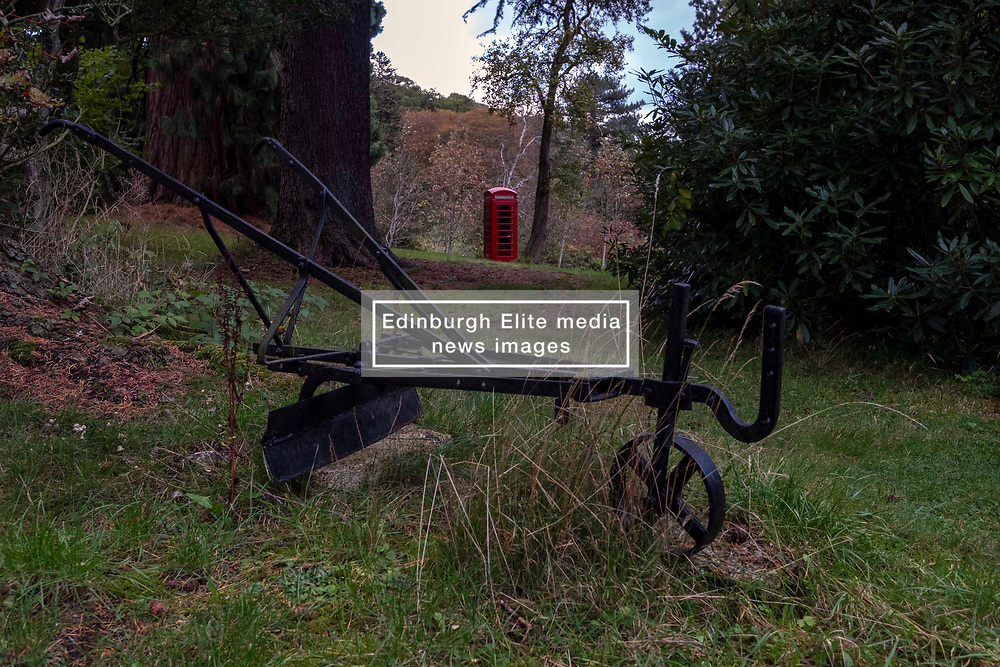