Piers Dixon lives in Innerleithen. He has excavated on both urban and rural medieval sites in the Borders, and now works in Edinburgh for the Royal Commission on the Ancient and Historical Monuments of Scotland. He is also a member of the Institute of Field Archaeologists and a Fellow of the Society of Antiquaries of Scotland.

Fiona Watson is a Scottish historian and television presenter. She is best known for her 2001 BBC series In Search of Scotland. 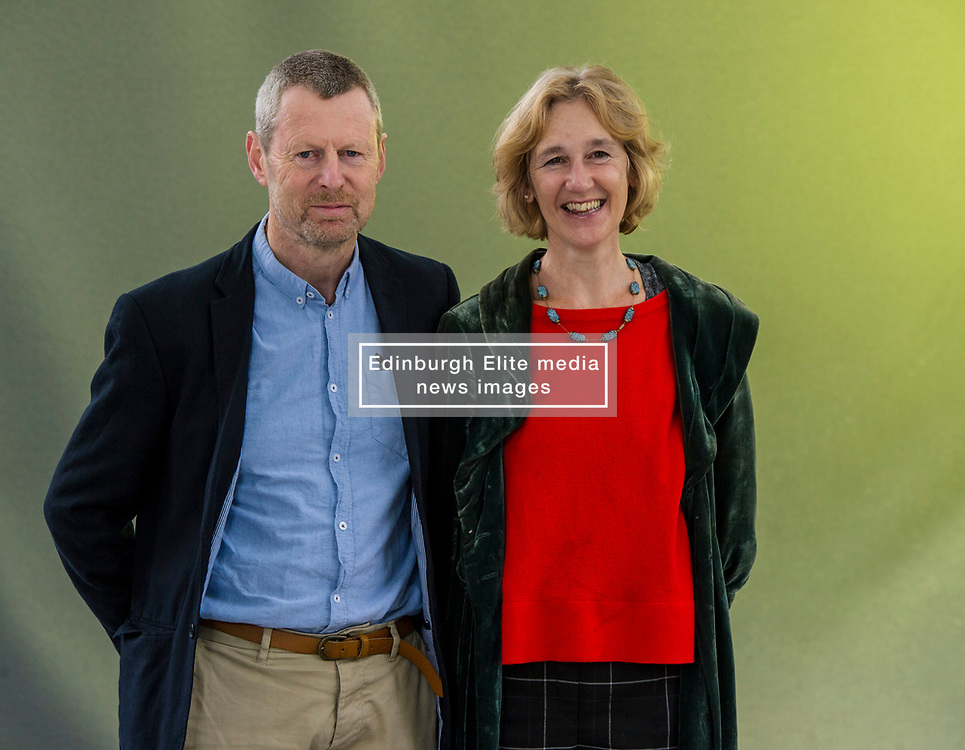