One of the most expensive bottles of whisky in the world was sold at Bonhams in Edinburgh. The Macallan Valerio Adami 1926 60 year old fetched £700,000 and was bought by an online bidder.

Although 12 bottles of The Macallan Valerio Adami 1926 were produced, it is not known how many of them still exist. One is said to have been destroyed in an earthquake in Japan in 2011, and it is believed that at least one of them has been opened and consumed. 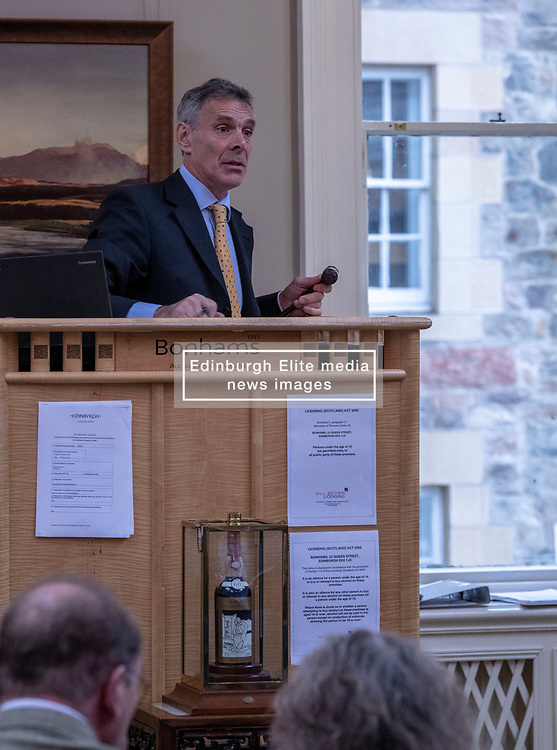